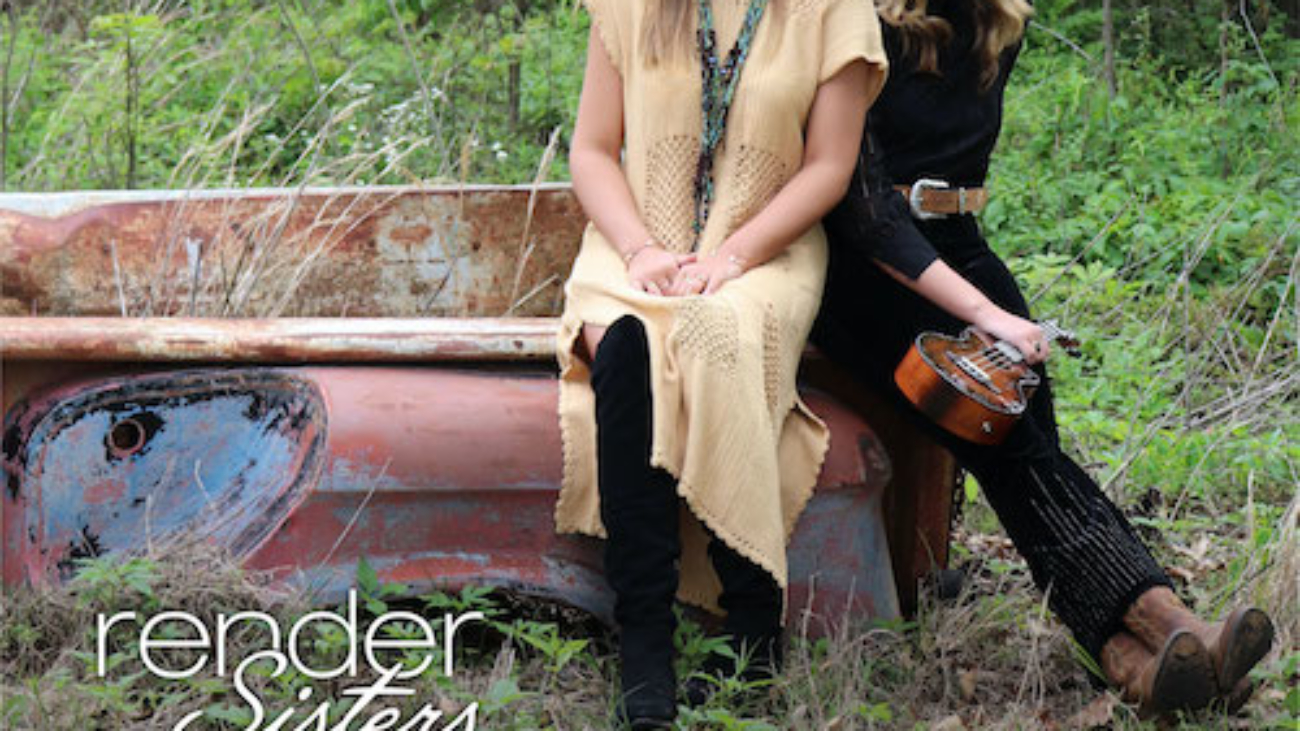 The up-and-coming Arkansas native pop country duo shot the video on their families farm just outside of Pine Bluff. The two young sisters have spent most of their adolescence performing on the small town Arkansas circuit of school talent shows, county fairs, or any other stage they could grace that was close to home. Influenced by their grandmother, a music teacher, the Render Sisters also drew inspiration from country queens like Dolly Parton, Carrie Underwood, and Kacey Musgraves.

Now the Render Sisters are beginning to strike their own chords of original material, as their creative spirits begin to blossom from within. Having co-written their debut song “Lost Boy” with accomplished Nashville songwriter Britton Cameron (Don Williams, Jon Pardi, Lonestar), these young songstresses seek to make a name for themselves with meaningful backstories to their music. A country music hallmark.

“We wrote this song to express to people that there is always hope for those that feel lost in this world,” Mary-Keaton pointed out. “Some of us may face times when we feel lonely or lost, and if we are willing to reach out, there is usually that person there.”

About Render Sisters:
The Render Sisters are a young pop country duo from Pine Bluff, Arkansas who were influenced to become songwriters by their grandmother, a music teacher. Having graced as many small town stages since elementary school, these harmonious teenage southern songstresses are now ready to strike their own chords as original singers and songwriters, with their debut songs, “Count On Me, Count On You” & “Lost Boy,” premiering summer of 2020. Visit RenderSisters.com to learn more, or follow @RenderSistersMusic on social media.