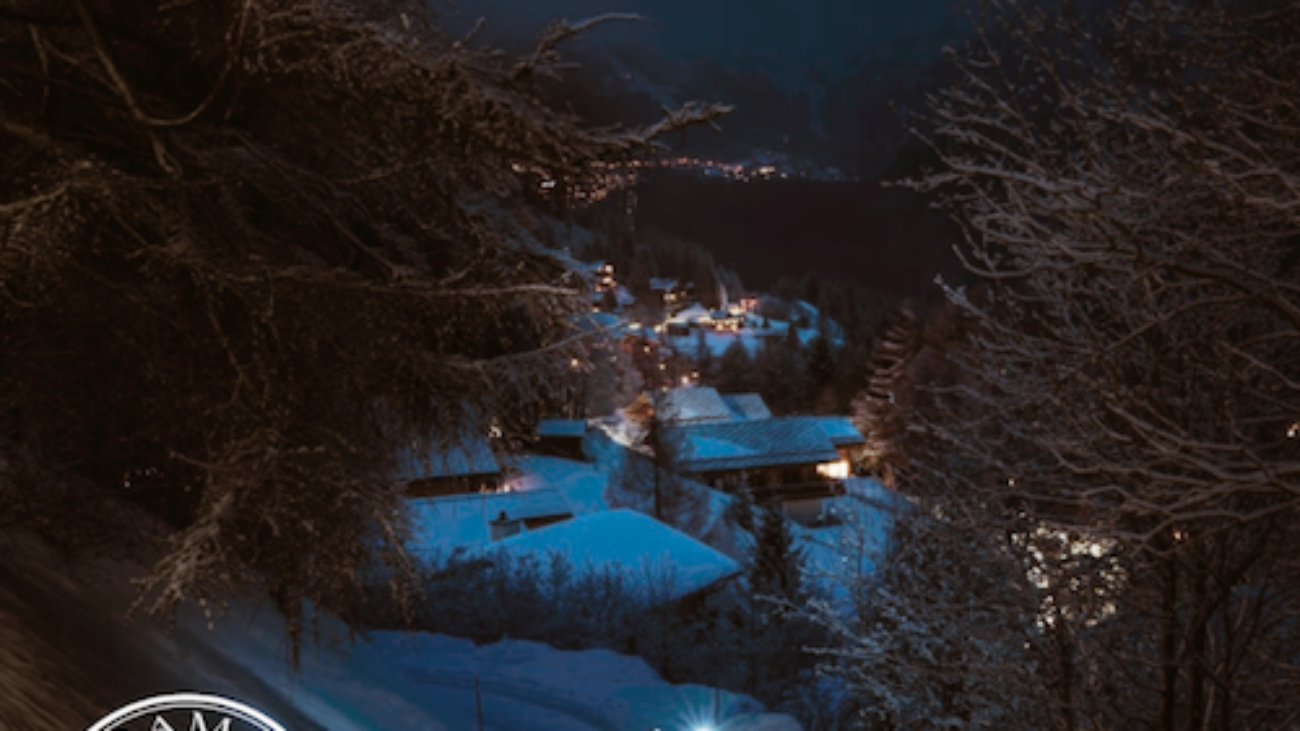 “I’m very excited to announce the release of my first original Christmas single,” said Cameron. “Writing and recording this song with Rick Hansen and Bill Hinds makes it even more special to me as we have been doing a lot of writing together in 2020. This will be my very first single released that we have written and recorded together as Cameron DuBois & Bama Sound. So, ‘Merry Christmas, Wherever You Are!’”

Her new holiday song follows the very successful fall release of “Bridges” [lnkfi.re/Bridges], which premiered by both the Montgomery Advertiser [bit.ly/2S99t9K] and The Country Network in October. The song’s Josh Sikkema produced video has now garnered more than 1 million collective digital views between her Facebook page & YouTube channels in less than 9 weeks. Additionally, the video rolled out on November 6 nationally to music fans by way of The Heartland Network’s “Country Music Today” show.

Cameron is also excited to be back out safely performing on the live show circuit, as she announces several new dates throughout her home town of Montgomery and central Alabama, which will feature a holiday setlist and many of her originals.

“I am so excited to be performing a holiday set along with my very first Christmas original,” said Cameron. “My first show performing all of these holiday classics and originals will be at the Annual Old Cloverdale Christmas Tree Lighting in Montgomery, Alabama on Sunday, December 4. I will also be doing various shows throughout the state of Alabama and look forward to bringing some cheer to everyone’s holiday season this year.”

About Cameron DuBois:
Cameron DuBois is an independent country rock singer & songwriter from Montgomery, Alabama. She’s spent most of her time developing her unique brand of sound in two prestigious American South musical destinations; Nashville and Muscle Shoals. The multi-talented 27 year-old has ventured on numerous occasions to the muddy banks of the Tennessee River, where she’s collaborated with two of the industry’s top songwriters and producers in Michael Curtis (Randy Travis, Fleetwood Mac, Blake Shelton) and Cindy Walker. Her unique country-rock-soul hybrid sound has kept her busy performing throughout her home state of Alabama, where she’s performed with Thompson Square, Easton Corbin, John Michael Montgomery, Dylan Scott and Neil McCoy since 2018. Cameron’s released a series of singles such as “The Home Place,” “Lipstick & Chrome,” “Never Love Me Back,” and “Peace,” all which equally highlight her diversity as a singer and songwriter. In October of 2020 DuBois released her latest single “Bridges,” produced by Muscle Shoals veteran Producer Bill Hinds, and continues to build upon her blossoming music career as an independent country singer-songwriter. To learn more about Cameron and for her most up-to-date tour schedule visit CameronDuBois.com.