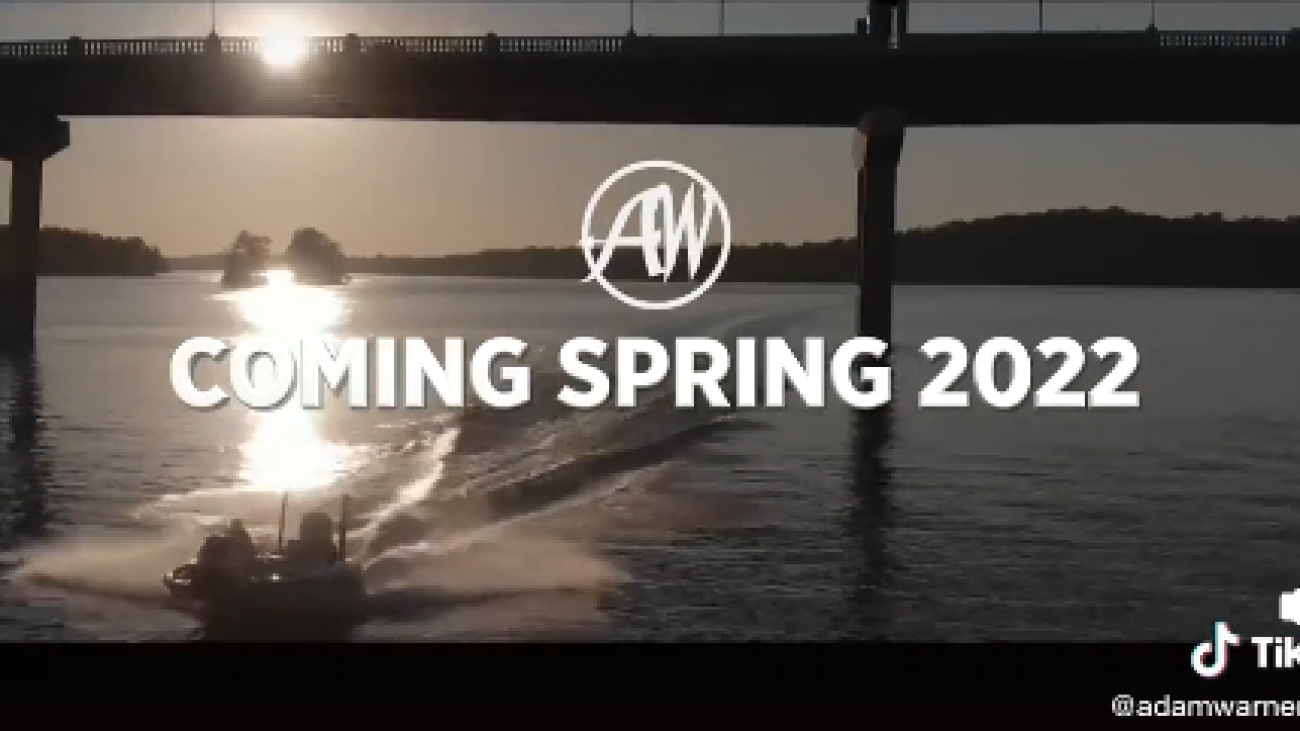 NASHVILLE, Tenn. – Country singer-songwriter and U.S. Marine veteran Adam Warner is excited to announce his first new single “Catchin’ Hell,” available everywhere digitally on March 18, from his forthcoming new 11 song album, What We’re Known For, due out later in 2022 by AWBV Entertainment.

A new video for “Catchin’ Hell” is also being produced by veteran filmmaker Trevor George. Warner recently teased a snippet of the new video on his TikTok channel (@AdamWarnerMusic).

“Catchin’ Hell” is Warner’s upbeat country rock ode to a favorite past-time for virtually all country music fans everywhere including Warner himself; fishing. The song delivers plenty of hefty, yet twangy guitar leads to boot, and clever lyrics which glorify the natural human desire of wanting to skip out on work for a day on the lake. Warner wrote the song with Mark Addison Chandler, Davis Corley, and Josh Gallagher on a recent retreat to his family’s farm in Lawrenceville, Illinois.

What We’re Known For is the follow up full length album to Big Storm, released in 2021 and was exclusively premiered by American Songwriter.