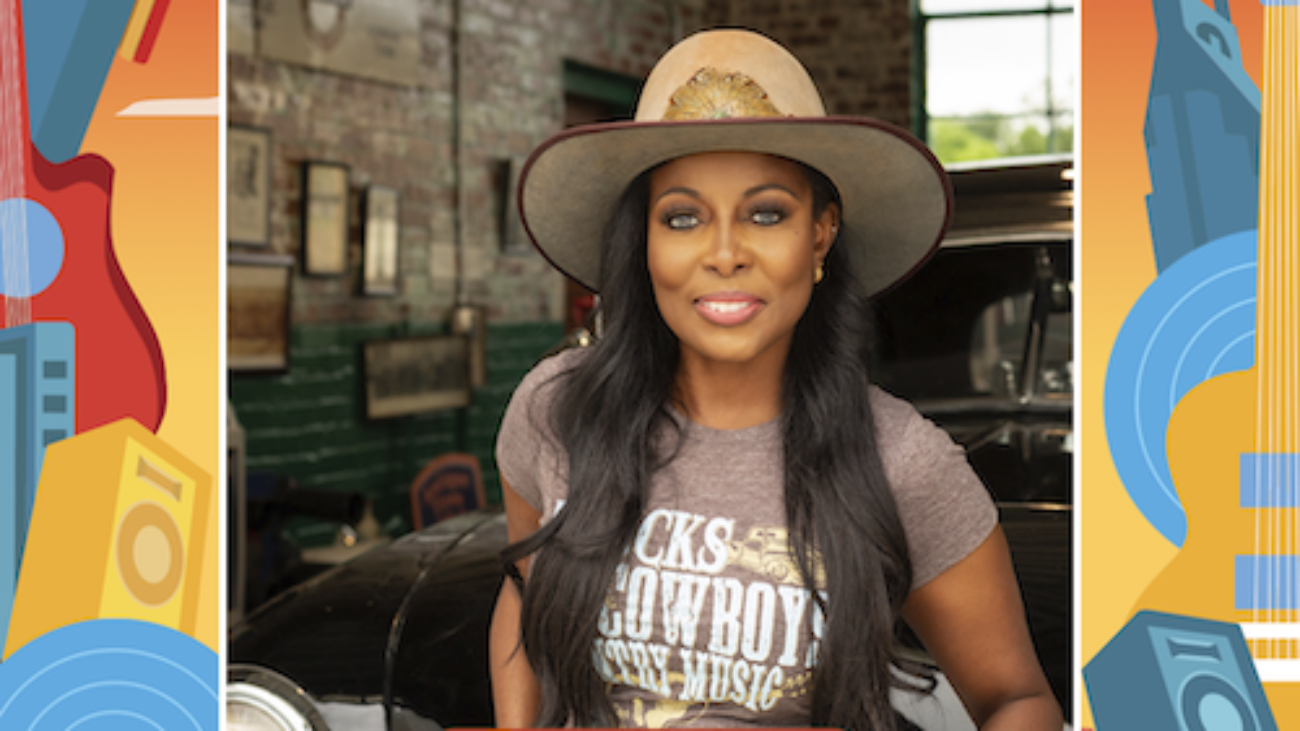 NASHVILLE, Tenn. (May 18, 2022) – Officially announced by the Country Music Association (CMA) on May 18, rising star Brei Carter will make her CMA Fest debut as a Spotlight Stage performer inside Fan Fair X at Music City Center on Saturday, June 11 at 3:30p CT. Additional appearances will be announced at a later time.

For more details or to buy tickets to CMA Fest, visit CMAfest.com, download the Official CMA Connect App, or sign up for CMA Country Connection emails to receive the latest news as soon as it’s announced. 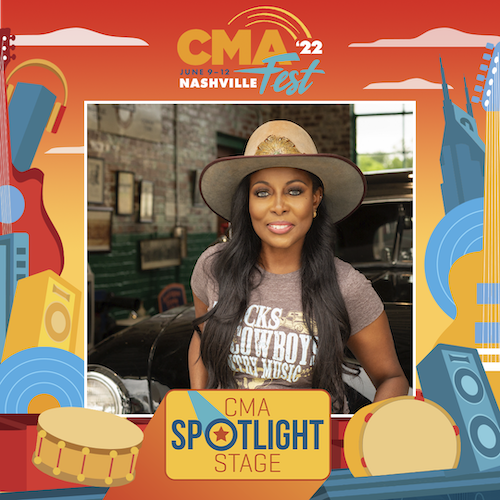 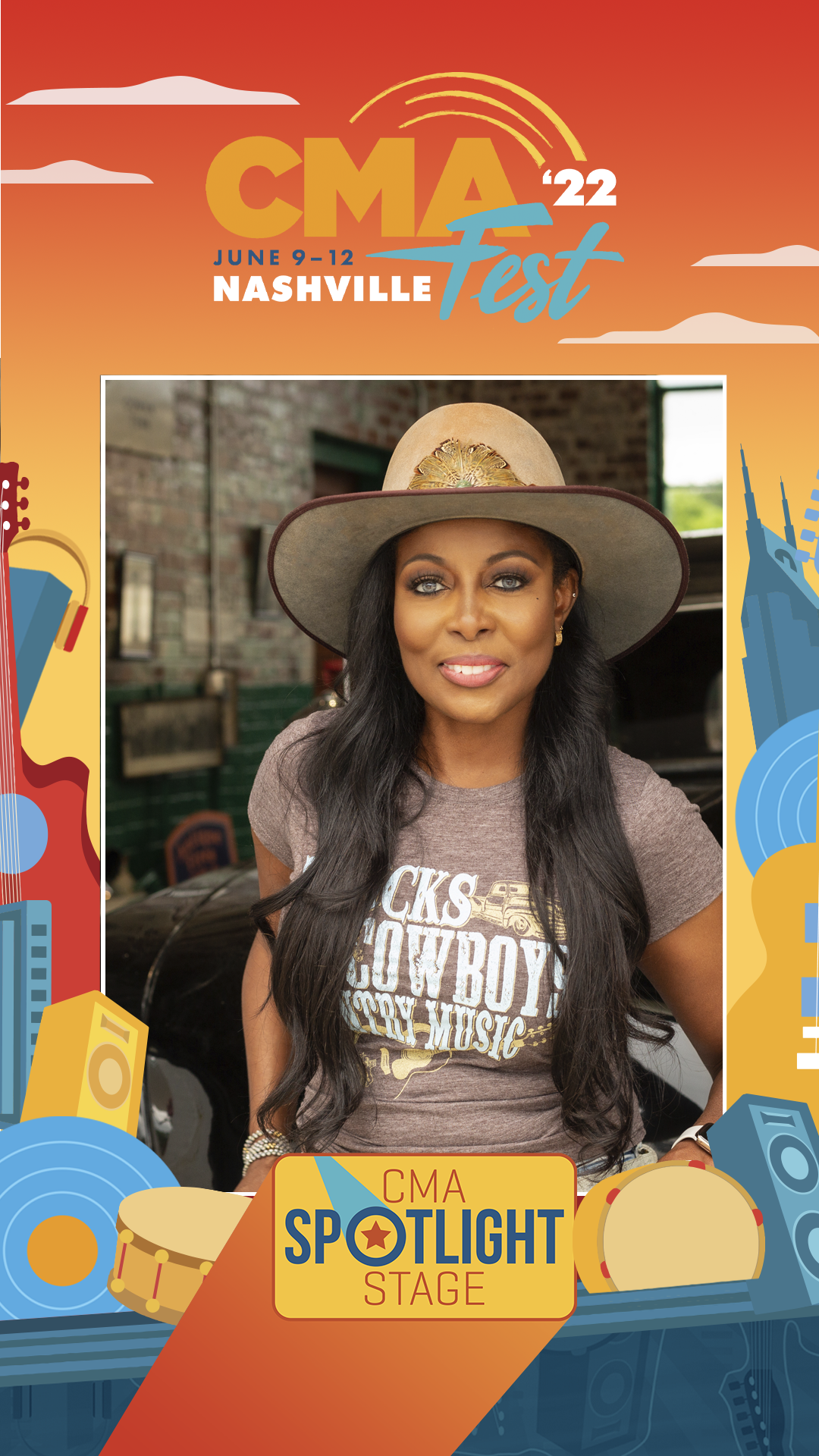