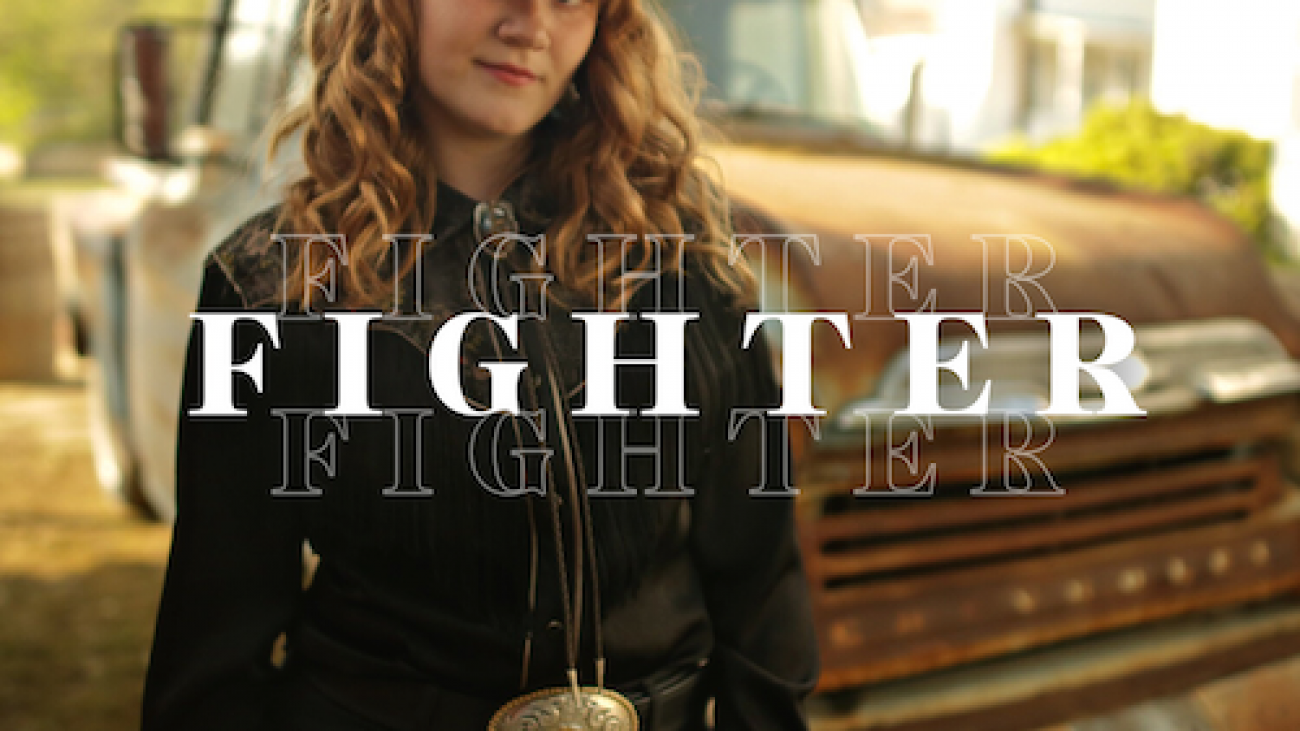 “In today’s world, I’ve seen a lot of conflict and bullying, especially online,” said Townley. “I wrote this song because I think it’s really important to stand up for what is right, and the people you care about.”

To celebrate the release, Townley premiered the song’s forthcoming new music video on Fox 7’s Good Day Austin. The video is set to officially release on October 28 on her YouTube channel along with network TV airings by The Country Network beginning on October 31, The Heartland Network, and anticipated support from TCMA’s Texas Country Music Television.

“Fighter” follows Townley’s prior release of “One Too Many Heartaches” in March, which was exclusively premiered by Postcards Magazine, and whose music video cracked the The Country Network’s Top 40 video chart at #29 in September. She also was invited to perform the song during a taping of the WoodSongs Old Time Radio Hour, and is scheduled to return to Lexington, Kentucky in January for pilot tapings of the new WoodSongs Kids TV show series.

The 14-year-old Texas teen has been writing and recording with hit-making Nashville songwriter & producer Britton Cameron (Don Williams, Jon Pardi, Dillon Carmichael) since her debut in 2020, and has been under the direction of PCG Artist Development.

“I am humbled and excited to be nominated for the Texas Country Music Association’s Young Artist of the Year award,” Elle stated. “It’s a tremendous honor and a thrill for me to be recognized alongside so many great artists, and I am very thankful for the TCMA and all they do to support independent Texas artists like me.”

About Elle Townley:
Hailing from Georgetown, Texas, Elle Townley first turned heads belting out Disney princess songs as a small child. Over the past few years she has evolved and refined her musical style to incorporate classic country influences with her own modern expressions. She has steadily built a loyal following across central Texas, performing at a variety of venues and events including the Old Settler’s Music Festival and the Alvin Opry House, along with singing the national anthem for the Round Rock Express, the Austin Spurs, and at the Texas State Capitol. In 2020, Elle earned a spot as a top-five finalist in the Houston Rodeo Rockstar competition. Through her work with PCG Artist Development in Nashville and Austin, Elle has increasingly focused on her own songwriting. She has been collaborating with numerous veteran songwriters and producers, including Britton Cameron, Margaret Becker, Drew Womack, and Matt Noveskey. Elle released her debut single “Trouble with Trouble” in 2020, which was recorded at the legendary Orb Recording Studios in Austin, Texas and featured on The Country Network. In 2021 she released the poignant “Fairweather Friend” single. In 2022, her third single “One Too Many Heartaches” was exclusively premiered by Postcards Magazine in her native Texas, and once again demonstrated this young teen’s maturation as a country singer-songwriter. Townley was also nominated for her first major award, a finalist for Young Artist of the Year in the 2022 Texas Country Music Awards. 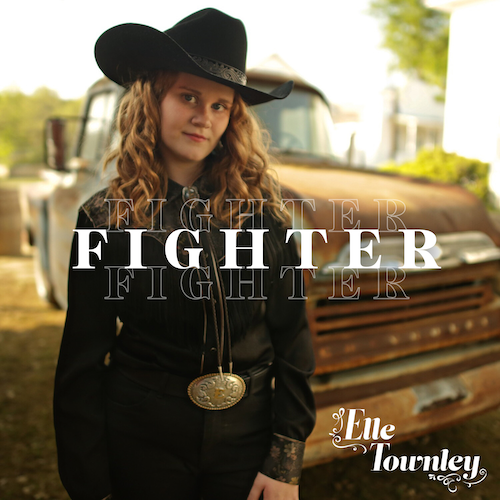 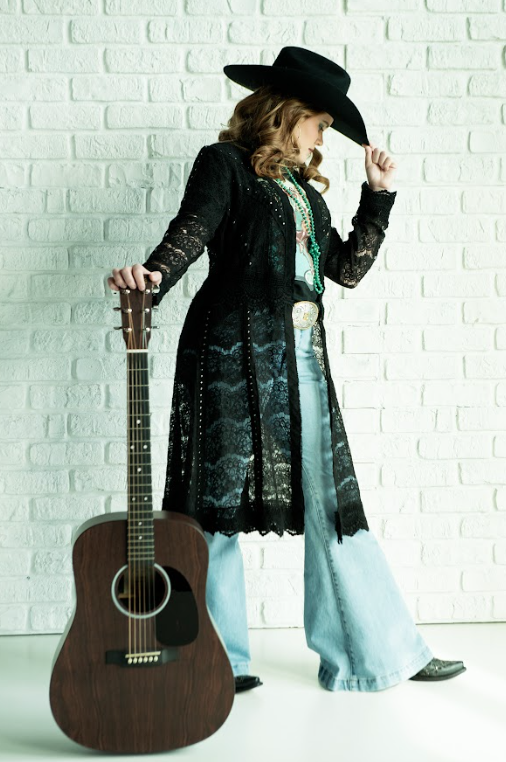 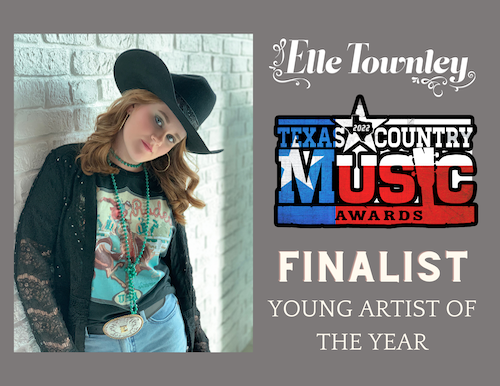