TAMPA, Fla. (Oct. 27, 2022) – Alt-country southern rockers Southbound 75 are celebrating the one year anniversary of releasing their debut album, Tales From The Black Swamp, with a new music video release of the album’s 11th track, “Missing Carolina.” The video recently premiered nationwide on The Country Network, and is set to be featured at CMT.com beginning on Oct. 28. The video was the band’s first attempt at both self-shooting and self-producing their own music video, which they had fun doing one day around their native of Tampa, Florida.

New music on the way in 2023:
Plus, Southbound 75 is already working on writing and recording new music for a new album release in 2023 and will be going into the studio with prominent Nashville composer and producer Jimmy Ritchey (Pam Tillis, Jake Owen, Bobby Bare), who will be leading the production effort of the new music alongside chief songwriter Mark Lorenzo.

Plus, Lorenzo and the Southbound 75 boys will soon be gracing the stages of several right-of-passage Nashville stages including Ole Red, Wildhorse Saloon and others to be announced in the coming months.

“We are putting together a big string of dates across the US in 2023 and we can’t wait to get out there and start playing the new songs for everyone,” said Lorenzo. “We have a few new songs done with Jimmy already and they are turning out so much better than we expected. We are going to transform them into an incredible live experience for our fans!”

About Southbound 75:
Southbound 75’s story started when Radio Promotion legend Bill Scull heard lead songwriter Mark Lorenzo’s tune “Little Breakdown” for the first time at an ASCAP demo review session. Scull, who had worked in the industry for years, including with Clive Davis, singled Lorenzo out, and signed him. Playing their first show in 2018, Southbound 75 has steadily grown a large fanbase throughout their home state of Florida, with numerous live shows from Key West to Cleveland, Ohio. In October 2021 the band released their highly anticipated debut album, Tales From The Black Swamp, produced by Nashville hit-maker Bill McDermott, and released on Bad Jeu Jeu Records via The Orchard. Lorenzo’s songs have been previously used on TV shows, sports programming, DVDs, Cartoons and more such as; “ESPN College Football;” “Shark” (CBS); “90210” (CW); “Threshold” (CBS); “Girlfriends” (CW) and “3lbs” on (CBS). 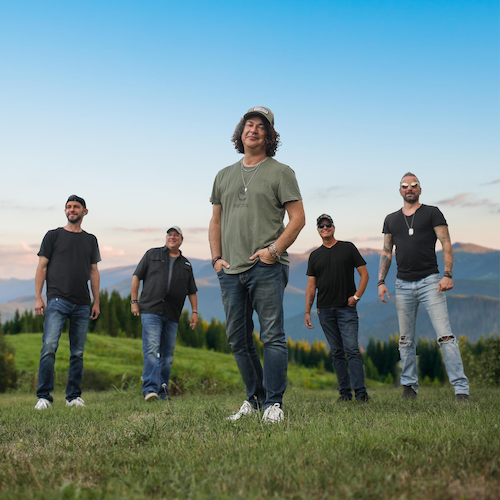 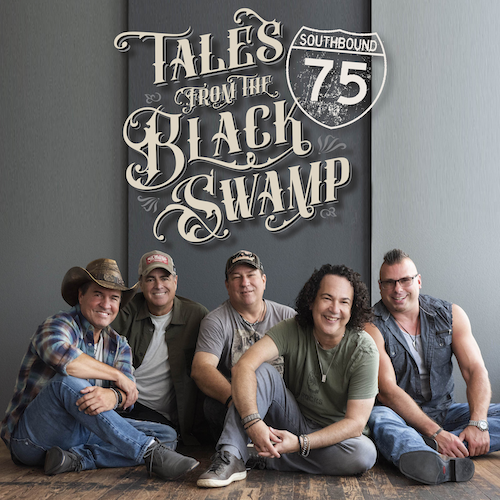