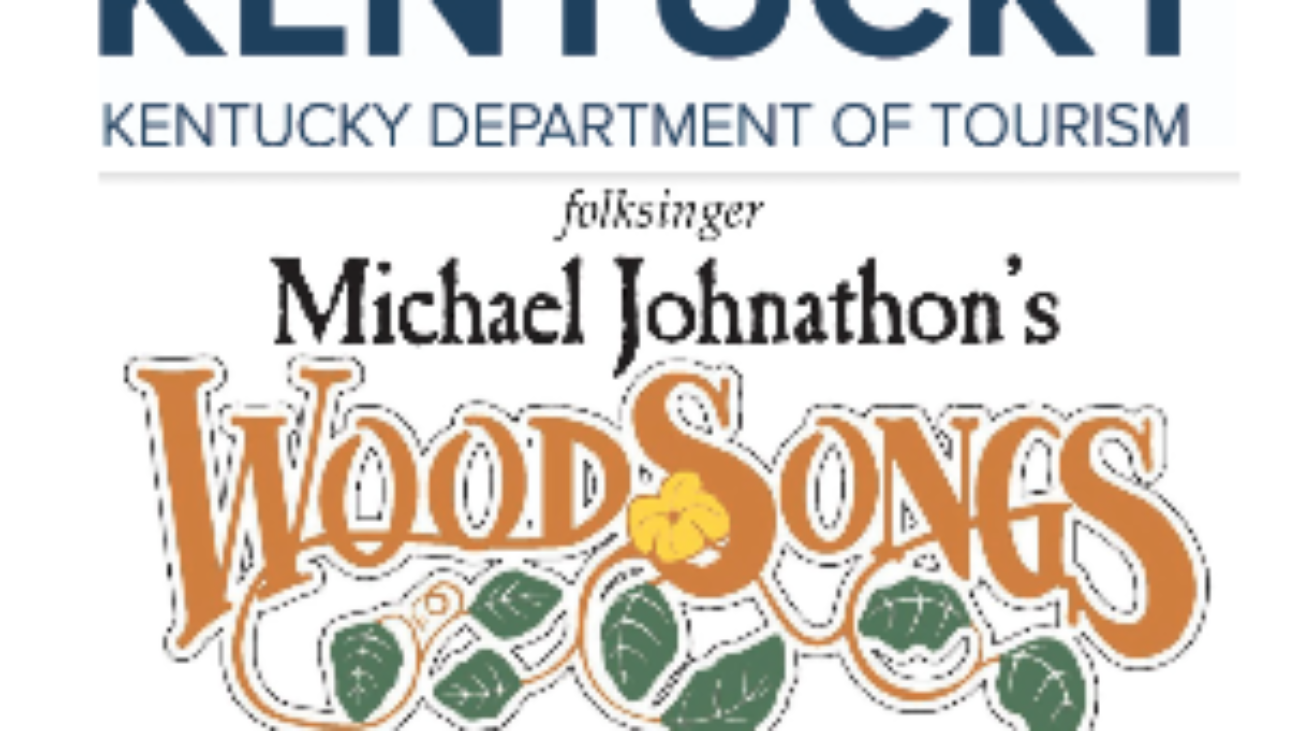 Supported by Lexington’s tourism office, VisitLEX, the KDT has also found a compatible, cost effective and global partner in the family-friendly WoodSongs broadcast to help further its own initiative of promoting the music, arts and culture of Kentucky beyond the state’s borders to a long-standing and well-established global audience.

“VisitLEX is proud to have supported Woodsongs from the very beginning, when the studio space for weekly tapings capped out at 12 people.” says Mary Quinn Ramer, president of VisitLEX. “From those humble beginnings, Woodsongs has grown into a staple in the Lexington community, regularly selling out the Lyric Theater downtown and broadcasting globally to friends near and far. We applaud Michael Johnathon and his dedicated team for the work they do to highlight Lexington and the commonwealth of Kentucky each week on Woodsongs.”

“The Kentucky Department of Tourism is honored to be a part of promoting WoodSongs Old-Time Radio Hour, which is such a time-honored tradition,” said Mike Mangeot, commissioner of the Kentucky Department of Tourism. “As the birthplace of bluegrass, Kentucky’s impact on American music is profound, and our musical roots extend globally. This partnership helps highlight how important Kentucky’s musical heritage is to our culture and communities.”

Recently upgraded to HDTV production equipment, WoodSongs continues to grow its radio affiliate base, enhance its online presence, and expand its already large TV audience by inviting people from around the world to visit and experience the welcoming “front porch” of Kentucky, which is at the crossroads of America’s folk, country and bluegrass music communities.

“To me, this is the Rich Strike of live audience radio programs,” said WoodSongs founder and host, Michael Johnathon. “No one gave it much chance to succeed, but it started and remains a completely volunteer run production. I trusted the audience and I trusted the artists.”

WoodSongs broadcasts to a massive global audience through a partner network of more than 500 affiliate radio stations worldwide, nationwide through several TV networks, including RFD-TV every Friday at 6 p.m. ET, various PBS TV affiliates, including KET-TV, and on-demand streaming TV like Country Road TV. The show is broadcast in 177 nations by American Forces Radio Network, to every U.S. military base around the world, and is live-streamed 44 Mondays a year on WoodSongs’ YouTube channel & Facebook page.

For official show information, artist bios, ticket sales or a complete list of where to listen and watch, visit WoodSongs.com.

Johnathon and his WoodSongs volunteer community also recently completed a charitable effort to help restore music to the ravaged communities throughout Western Kentucky from the December 2021 tornadoes. Known as WoodSongs Tornado Relief Effort, the program collected more than 1,000 instruments from around the world and distributed those instruments to tornado victims in March. The effort overall was recognized by Kentucky Governor Andy Beshear during his Team Kentucky Update press conference in February.

“I believe love is the greatest transaction of the arts,” Johnathon continued, “and Kentucky was the best place in America for an idea like WoodSongs to grow from.”

About WoodSongs Old Time Radio Hour
WoodSongs Old Time Radio Hour is an all-volunteer, live audience celebration of grassroots, bluegrass, country and folk music and the artists who make it. Produced 44 Mondays per year from the historic Lyric Theater in Lexington, Kentucky the show airs worldwide on 537 radio stations from Australia to Ireland and across the United States. It also airs on American Forces Radio Network twice each weekend in 177 nations, every military base and US Naval ship around the world. It is broadcast into millions of homes as a public television series on KET in Kentucky and PBS stations coast-to-coast, nationwide every Friday on RFD-TV, America’s Most Important Rural Network, and streaming on several online services including YouTube and the popular CountryRoadTV.com.

About Kentucky Department of Tourism
The Kentucky Department of Tourism is an agency within the Tourism, Arts and Heritage Cabinet, under the leadership of Secretary Mike Berry. The department continues to build upon Kentucky’s signature tourism industries of horses, bourbon, music, arts, outdoors, history, culture and cuisine to reach new audiences and position Kentucky as a top-tier travel destination for visitors internationally and domestically. Kentucky tourism is an $8.9 billion industry in the commonwealth and serves as a mechanism for helping stimulate the economy in local communities. 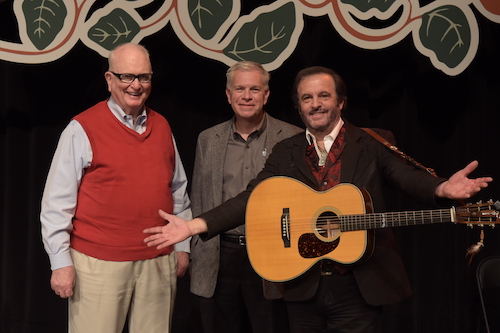 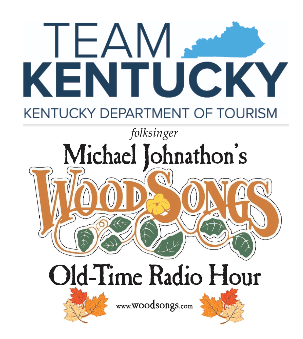