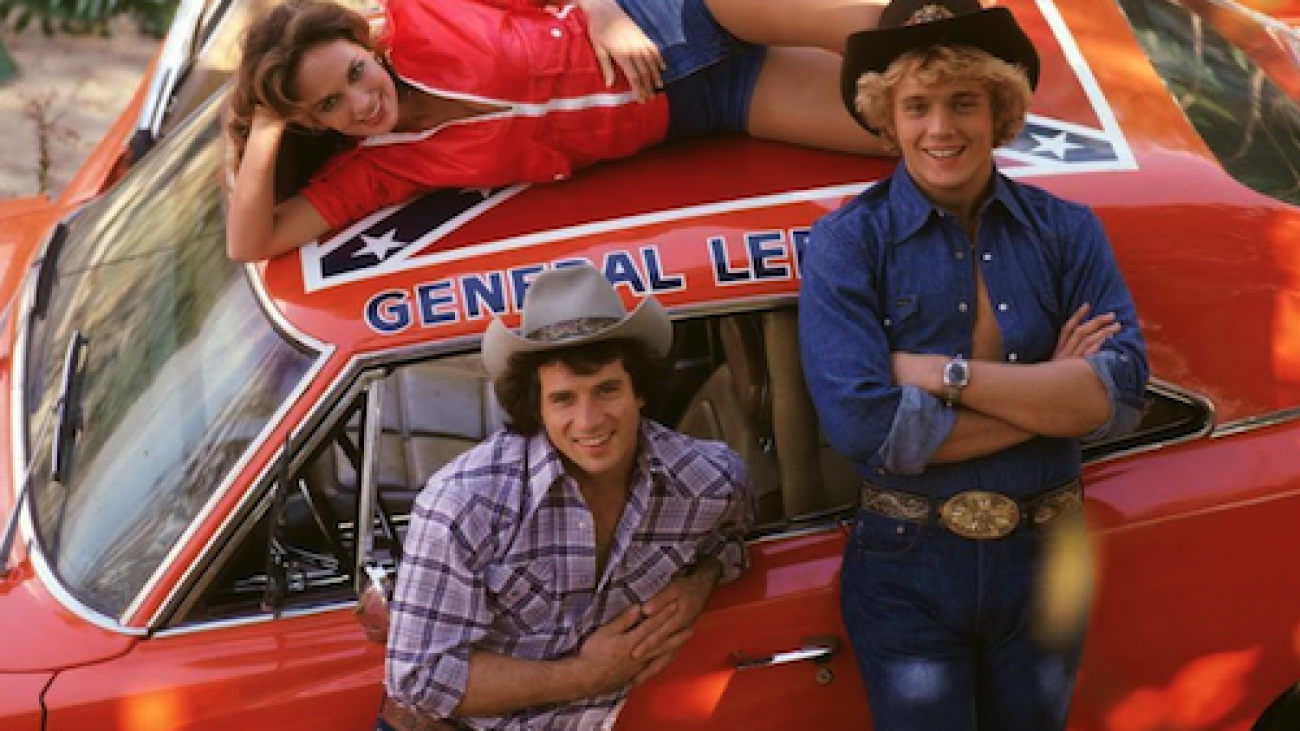 The world’s premier Dukes of Hazzard Festival includes guest appearances from the cast of the show along with other special guest meet and greets, concerts, comedy, wrestling, car show, and more!

GREENEVILLE, Tenn. (Sept. 08, 2022) – Tom Wopat is an award winning actor from the hit CBS-TV series Dukes of Hazzard, a celebrated singer-songwriter, and Broadway musical star. He is set for his next appearance and fan meet and greet during Hazzard Fest 2022, September 23 & 24 at Greene County Fairgrounds in Greeneville, Tennessee.

Wopat appears along with fellow Dukes of Hazzard co-stars Catherine Bach (Daisy Duke), Rick Hurst (Deputy Cletus Hogg), and the show’s original stuntman Angelo Lamonea and lead car builder Tom Sarmento. Concerts and musical performances are scheduled to be given by country music stars Joe Nichols, Queen of Bluegrass Rhonda Vincent & The Rage, Whey Jennings, Cledus T. Judd, Alex Miller, and others. A complete entertainment lineup and list of performers is located at HazzardFest.com. Tickets are expected to sell out, and may be purchased online by clicking here.

About Tom Wopat:
Tom Wopat, first entering the national consciousness as “Luke “ in the iconic TV series, “The Dukes of Hazzard ” has been performing in stage musicals since the age of 12. Raised on a Wisconsin dairy farm, educated at the UW-Madison, Wopat has enjoyed a multi -faceted career in film, television, on the Broadway stage, and singing in venues as varied as Carnegie Hall, The Grand Ole’ Opry, and the Hollywood Bowl. He has also recorded 12 albums in the last 35 years, the most recent being his 2017 release, the eponymous singer/songwriter-styled “Wopat”. He also had a 5 week residency singing at the Beach Cafe on 70th and 2nd Avenue. Beginning with a starring role in 1978’s “I Love My Wife”, Tom has enjoyed a great deal of success on Broadway, including critically acclaimed work in plays such as “The Trip to Bountiful” and “Glengarry Glenn Ross”. Noted for his portrayal of leading men in a number of musicals, his Broadway career has been crowned by a pair of Tony nominations, one for “Annie, Get Your Gun” in 1999, and again in 2008 for “A Catered Affair”. Wopat recently added to his television credits with a guest-starring role in “Madame Secretary”. His favorite big screen adventure would have to be a featured role in Quentin Tarantino’s “Django Unchained”. Tom says, “At this point, I basically do what I enjoy… I’ve been blessed.” 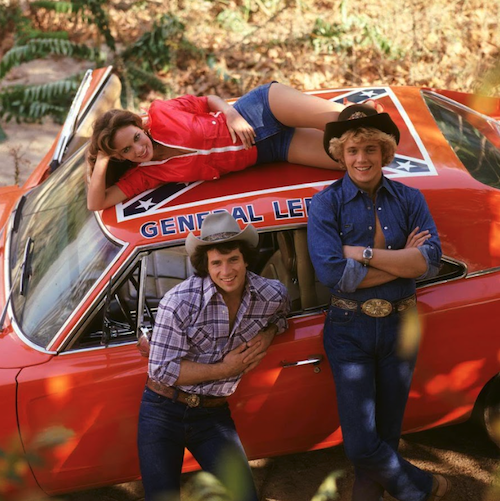