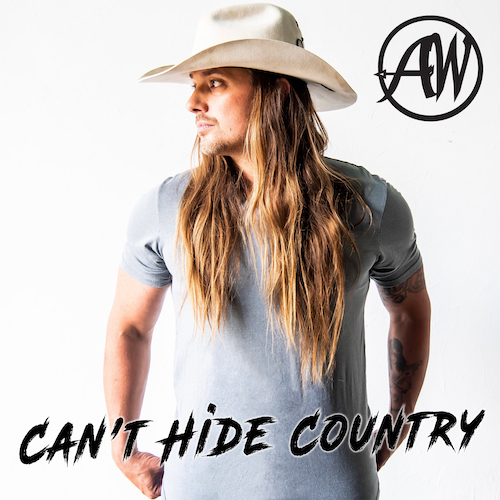 “Can’t Hide Country” was written by Logan Wall, James Ryan Plappart and Elvie Shane. Warner had the opportunity to cut the song with its co-writer Logan Wall, who was also at the helm of the production from his Nashville studio. The song exudes the up-and-coming country singer’s ability to combine his natural passion for real country with a little bit of rock n’ roll added for good measure.

“It was a great experience to be in the studio with Producer Logan Wall, let alone record a song written by Wall and co-writers Elvie Shane & James Ryan Plappart,” Warner said. “This song proudly proclaims life sentiments that I personally identify with.”

The new song also began airing this week on 650 AM WSM as part of their weekly featured Artist Spotlight.

“One of my favorite sayings is ‘you can take the redneck out of the country, but you can’t take the country out of a redneck,’” Warner said with a smile. “I’m pretty sure that rings clear on this one!”

“4 Square Miles” Video Makes Top 20 Debut On The Country Network
On March 17 Warner’s “4 Square Miles” video made its debut at #17 on The Country Network’s Top 20 Countdown show, and moved up to #16 this week. Shot on location at his family’s farm in Lawrenceville, Illinois, the song is an ode to celebrating his homeland and the special relationship he had with his Grandpa, Fred Wright, who passed away in 2020. Resonating with his fanbase, the video is approaching 150,000 YouTube [click to watch] views, along with being aired on The Heartland Network, and Nashville Country TV. “4 Square Miles” also appeared on his first full-length album Big Storm, released independently on February 26.

About Adam Warner:
Adam Warner comes from a family who have been family farmers for more than 100 years, and he grew up with men who served in the U.S. Military. He found an early love for music and played in bands throughout high school. Influenced by his favorite singers, including Johnny Cash, Waylon Jennings, George Jones and Hank Williams Jr. and Sr., he started writing songs and continued to perform until he took a break from music while in college to join the U. S. Marines for five years. As soon as he could after his discharge, Warner moved to Nashville, where he was soon back to writing songs and entertaining fans. It was obviously the right decision, because country star Trace Adkins heard about him and invited Warner to open his shows. Warner had heard Adkins’ hit “Semper Fi” when he was in the Marines and told Adkins he would like to record the song, and Adkins agreed to duet on it with him. The song won Warner the Vox Pop award for Country Music Song of the Year at the 17th annual Independent Music Awards in June of 2019. Warner and buddies Quinn Loggins and Trafton Harvey wrote “Welcome to the South,” which has become the theme song for the NFL team the Tennessee Titans, who turned it into a video they play before each of their games in Nashville. Warner has released an EP, Can’t Get Enough, which resulted in him being heralded by critics as a welcome return to traditional country with songs that are mini-movies about every-day life. After dropping his first full-length album in February, 2020 called Big Storm, he’s already working on new music for 2021 which he says will stay in a similar realm – but as the Marines taught him – will show growth in his music. 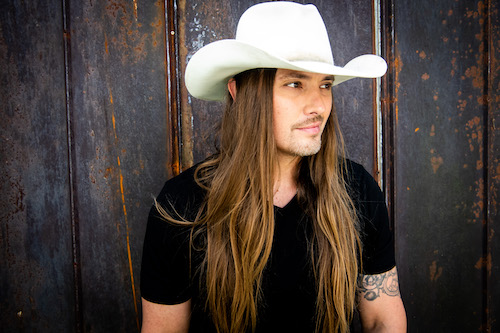 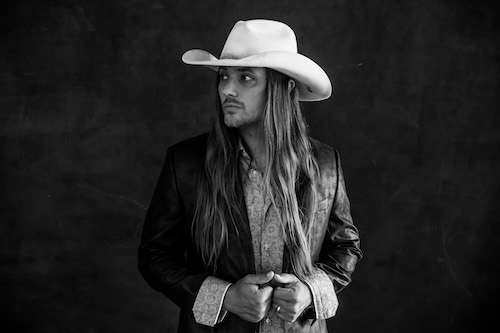