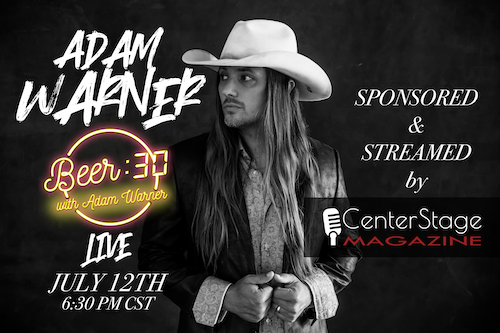 In response to the COVID pandemic shutting down live music in 2020, Adam and his team launched Beer:30 in two filming styles: Beer:30 LIVE, a real time live-streamed jam session with Adam and his band, along with the pre-taped episode series, Beer:30 with Adam Warner & Friends, a more formal television style format of show with featured guest artists, interviews with Adam, and musical collaborations with pristinely mixed audio and video.

“Beer:30 is just a fun show to me and I have thoroughly enjoyed the opportunity to get to perform on live stream and also to see those familiar names pop up on the stream is exciting,” Warner said. “I like chatting with folks between songs, and I’m excited to start Beer:30 up again!” 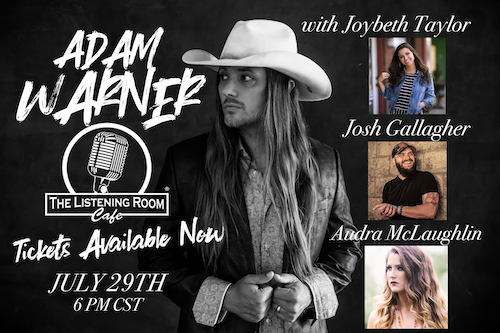