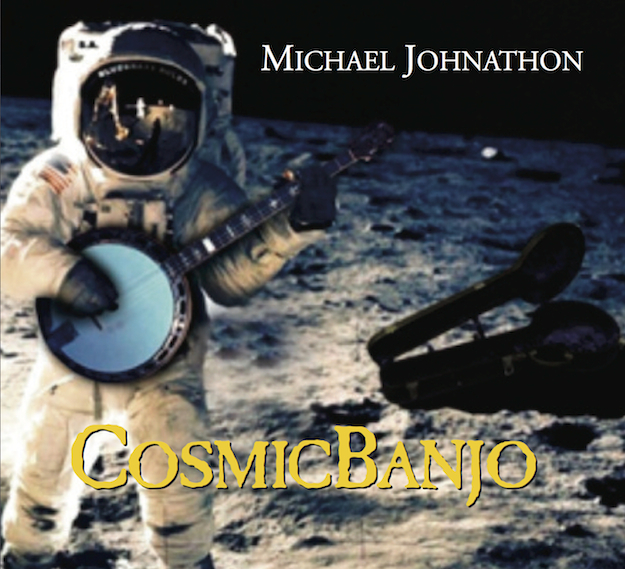 “…a useful reminder that it is an integral part of Americana music and deserving of far greater respect than it is often accorded.”
– Mike Davies, Folking.com

Listen now on SoundCloud or buy at michaeljohnathon.com/banjo

LEXINGTON, Ky. – Folksinger Michael Johnathon takes the banjo seriously on Cosmic Banjo, his 18th studio album due out January 21, 2022 on PoetMan Records. A celebration of the Pete Seeger style long neck banjo, Cosmic Banjo is the unexpected follow up to his Vincent van Gogh tribute album The Painter. It will be available across all major digital music platforms, and CDs available at michaeljohnathon.com/banjo.

Cosmic Banjo features several Bluegrass and roots music icons who collaborated with Johnathon in the studio. The opening track “Ballad of Bojangles” is a reimagined backstory of “Mister Bojangles,” made famous by the Nitty Gritty Dirt Band. Founding member John McEuen plays mandolin on the song, and also appears on the Beatle-Esque interpretation of “Darlin’ Corey,” complete with a 21-piece string section and 17-time IBMA award winner Rob Ickes also performing.

“Regarding the title track, Cosmic Banjo wasn’t an accident, as I wrote and recorded it with Classical Gas in mind,” Johnathon explained. “The long neck banjo is not used very much these days, so I felt complete freedom to re-invent, re-interpret, re-discover the instrument with my personal way of playing.”

Michael’s unusual picking style uses a normal thumb pick, plus a metal pick on the first finger, but his second pick is upside down. That “picking and frailing” style was pioneered by folk music legend Pete Seeger, aggressively adjusted for Michael’s own unique banjo style of play.

“I think I put a banjo song on every album I’ve ever recorded,” Johnathon said. “After The Painter album, it felt like it was time to celebrate the one instrument I picked up on the front porch, and in front of my wood stove in winter. Add some high-octane fuel to the music and give it a good kick in the rump.”

About Michael Johnathon:
Folksinger Michael Johnathon recently won the prestigious Milner Award of the Arts in 2020. He is the screenwriter for the upcoming Caney Creek motion picture, a touring songwriter, author of five published books, playwright of the Walden Play performed in 42 countries, composer of the opera, Woody: For the People, organizer of the national association of front porch musicians called SongFarmers, the full symphony performances of SONGS OF RURAL AMERICA and as the creator and host of the live audience broadcast of the WoodSongs Old Time Radio Hour with a radio audience of over two million listeners each week on 500 public radio stations, public television coast-to-coast, American Forces Radio Network in 177 nations and the RFD-TV Network nationwide. His latest book, WoodSongs 5, is being released January, 2022 along with his 18th studio album, Cosmic Banjo. 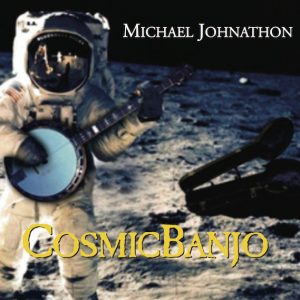 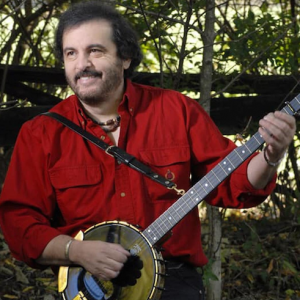