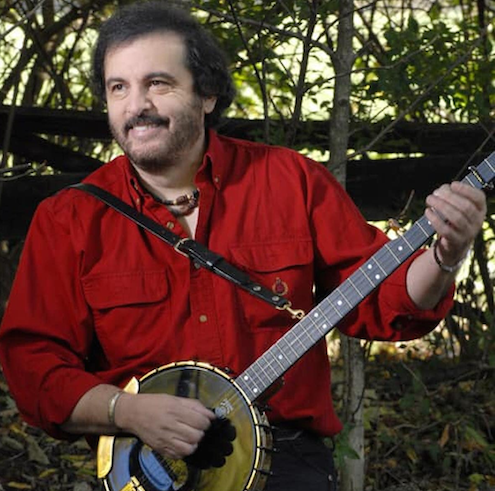 Folksinger & Author Michael Johnathon To Be Featured Guest Artist On Song Of The Mountains, December 4 At The Lincoln Theatre

MARION, Va. – Folksinger and Author Michael Johnathon will be one of several featured guest artists for an upcoming show taping of Song Of The Mountains, this Saturday, December 4 at 7p ET at The Lincoln Theatre in Marion, Virginia. Tickets are $35-40 and can be purchased online by clicking here.

Song of the Mountains® is an Award-winning public television series showcasing music, musicians, musical heritage and culture of the Southern Appalachians! It showcases the best talents in Bluegrass, Americana and Old-time music.

Live concerts are held monthly at The Lincoln Theatre® in Marion, Virginia with shows videotaped for our award winning Television Series which can be seen on various  PBS television affiliates around the country, and presented by PBS NC. 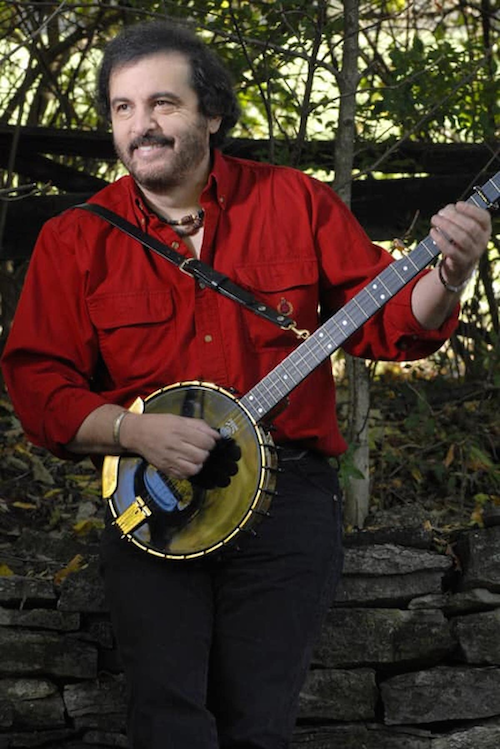