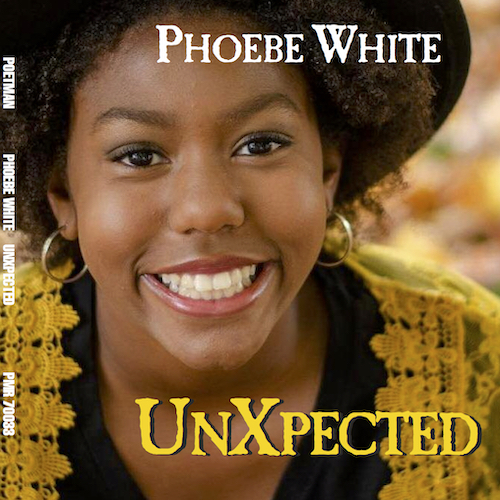 “White’s youthful charm and indelible yodeling are unmatched and sure to carry her on to a prosperous career.”
– Matthew Wickstrom, Wide Open Country

LEXINGTON, Ky. (Aug. 11, 2022) – America’s 12-year old yodeling cowgirl Phoebe White is excited to announce the release of her debut 10-song album UnXpected, everywhere digitally on September 9 by way of PoetMan Records, with digital distribution through The Orchard [orcd.co/unxpected], and physical CDs available for pre-order at singphoebesing.com/shop. The native Kentuckian blossoming songstress received a once in a lifetime opportunity to record her first album with Grammy Award-winning Riders In The Sky, Kentucky Bluegrass legends the McLain Family Band, and Folksinger Michael Johnathon, who also produced and arranged the album.

On UnXpected, Phoebe reintroduces the historical songs of America’s rural and western past to a new generation. Most of her vocals were captured in single takes, an amazing factor for a 12-year old considering the complexity of the yodeling melodies.

When invited to be part of the album, Riders In The Sky, the Grammy Award-winning stars of stage, screen and members of the Grand Ole Opry, immediately agreed, even changing the lyric of their big Toy Story 2 hit, from “Jessie” to “Phoebe, the Yodeling Cowgirl,” the album’s opening track.

Phoebe was discovered on the WoodSongs Old-Time Radio Hour’s 1000th episode, where she was the featured WoodSongs Kid along with America’s Favorite Cowboys Riders In The Sky. WoodSongs host Michael Johnathon immediately knew that something more was in store for the naturally gifted yodeling darling from the foothills of Appalachia. Johnathon arranged a recording session between Phoebe & Riders In The Sky in Nashville at Slack Key Studios, headed by multi-instrumentalist Randy Kohrs. The songs with the McLain Family Band were recorded in Lexington at Tower Station Studios by Jeff Myers.

The name of the album UnXpected was born during Phoebe’s rehearsals with the iconic Bluegrass band from the hills of Eastern Kentucky.

“Recording with Riders In The Sky was the best day ever,” Phoebe admitted. “I had so much fun! I loved it! Playing with them always just makes me so happy, but recording with them in Nashville was an experience that I will treasure forever!”

About Phoebe White:
Phoebe is a dynamic 12 year old self-taught yodeler with an extensive vocal range, and who also enjoys playing guitar, mandolin, piano, ukulele, banjo, and more. Her love of music spans many different generations and genres, but her favorites are country, western, gospel, bluegrass, and R&B. Her bubbly personality, poise on stage, powerful voice, and energetic performances are simply captivating! Phoebe is inspired by music pioneers who have gone before her. One of her goals is to perform on the Grand Ole Opry, and she is deeply grateful for every opportunity to perform no matter where it is. Phoebe has performed with Grammy award winners Riders in the Sky, Suzy Bogguss, and shared the stage with Michael Johnathon, David McLean, Bluegrass band of the year: The Farm Hands, members of Chicago, The Doobie Brothers, New Grass Revival, The McLain Family Band, & more. She has performed in Nashville, on national TV, and worldwide radio; appeared on Best of America by Horseback on RFD-TV; plus was featured at the country music capital of Kentucky: Renfro Valley, The Kentucky Opry, and the Kentucky Music Hall of Fame. Phoebe also likes to dance, swim, & go camping with her family. However, Phoebe’s most favorite thing to do is entertain live audiences, which she has been doing since 2017. 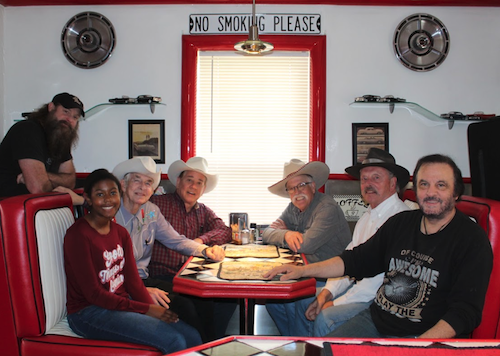 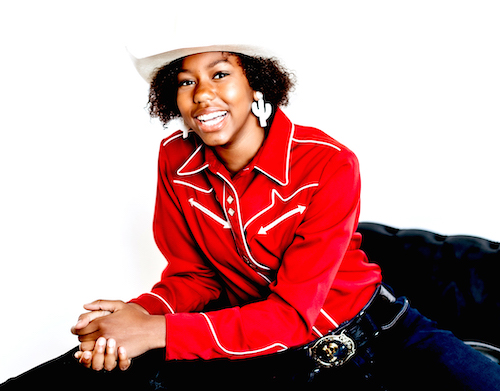