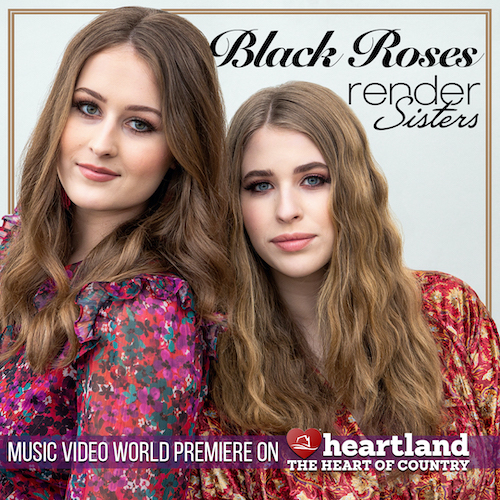 “…a punchy, captivating anthem that’s tough not to sing along to.” — Sweety High

Shot in and around Nashville, the video was Directed by country music icon Pam Tillis, who has been mentoring and working with the girls on the artistic direction of their music videos since last year.