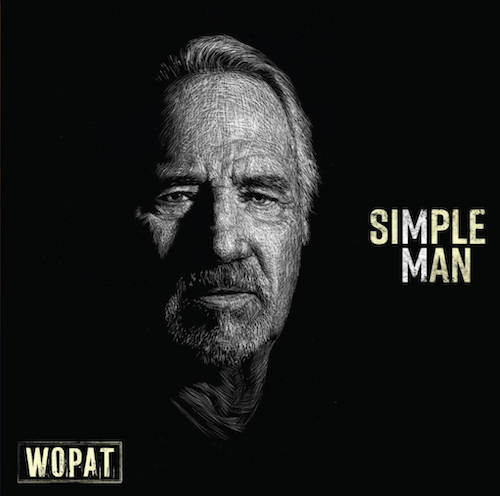 “His return to country record-making has a bluesy edge in this minor-key cautionary tale.”
— Robert K Oermann, Music Row Magazine

“Tom Wopat shows that he is anything but ‘A Simple Man’ with this great new album of music.  The simple and honest lyrics and production speak to Tom’s talent as singer, songwriter, and entertainer.  He keeps getting better.”
— Eric Dahl, Fox 17 Nashville’s ‘Rock & Review’

Surrounded by his “A” band and music pals of more than 20 years, including producer and bassist David Finck who also has co-production credits on Simple Man. The album marks Wopat & Finck’s 4th studio collaboration together from a private New York City studio which was cut in Winter 2022 along with producer and musician Joel Arnow and sound engineer Roy Hendrickson.

“First and foremost, it is verified that Tom and I work well together,” said David Finck. “I knew this. Tom and I react and respond similarly to music. These factors combined with Tom’s strong work ethic and fantastic sense of humor allow for a recording process that can only result in a wonderful listening experience.”

Simple Man is a 13-track pleasureful mixture of songs with musical elements that range from country, blues, jazz, to Americana. Simple Man contains Wopat originals like the smooth country blues on “County Line,” the album’s focus track and namesake of his current movie trilogy. There’s also several tributes to iconic songwriters like Graham Nash on the title track of “Simple Man,” James Taylor’s “Copperline” and “Frozen Man,” a Stephen Stills meets Bill Withers mashup of “Use Me / For What It’s Worth” and a jazzy take on a Shawn Colvin tune, “Riding Shotgun Down The Avalanche.”

“First of all, I’ve come to realize that a recording like this is truly a collective effort,” Wopat said. “I serve primarily as the instigator, but the real talent lies with those around me who facilitate what I’m trying to express. David Finck on bass, Tedd Firth on piano, and Peter Grant on drums, have been my “A” trio for over 20 years. I convened the four of us for a couple rehearsals, and we settled on some fairly disparate material, mostly songs we’ve worked up live, with a few unfamiliar selections thrown in for good measure.”

About Tom Wopat:
It’s been several decades since the General Lee first left the ground, sky-rocketing Tom Wopat and co-star John Schneider to instant Dukes of Hazzard stardom. In the 43 years since, Wopat has been blessed with a multifaceted career that has ranged from starring roles on Broadway, various television appearances, singing in such venues as The Ol’ Opera, Carnegie Hall, The Grand Ole Opry, and the Hollywood Bowl, to a featured role in Quentin Tarantino’s Django Unchained. Most recently he is finishing up a new recording project, a CD entitled Simple Man, a 14 song collection that will be his 13th solo release. Also, on the horizon is the premiere of the second movie of his County Line trilogy, County Line: All In, for the Inspiration Network. The third film, County Line: No Fear is due in early 2023. Recently starring on the TV series, Black List, which features James Spader, Wopat quipped “I enjoy keeping a lot of balls in the air.” Tom was a staple on the Broadway stage for 35 years, garnering a pair of Tony award nominations along the way. Long known for his musical leading man abilities, Wopat also was critically acclaimed for his dramatic work in The Trip to Bountiful and Glenn Gary Glenn Ross. But currently it’s his work in the studio and on the road with some of the most talented musicians in the world that has provided Tom the most satisfaction. 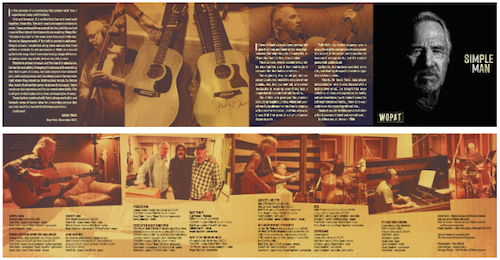 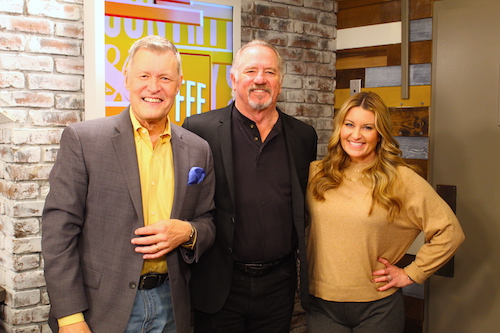 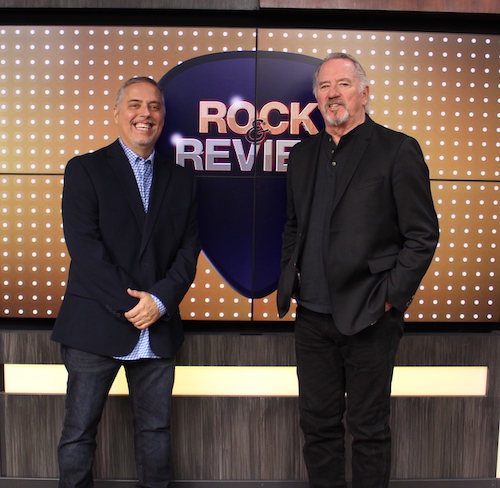 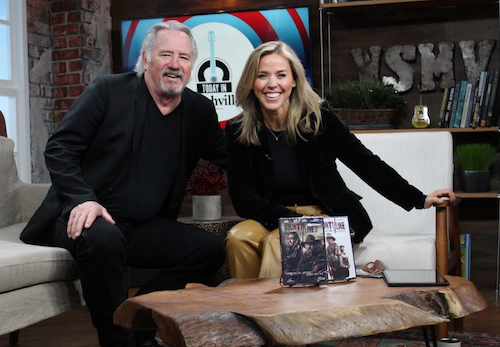 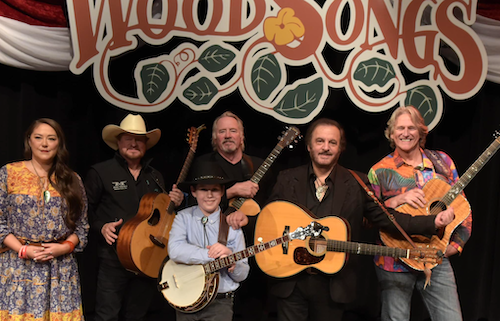