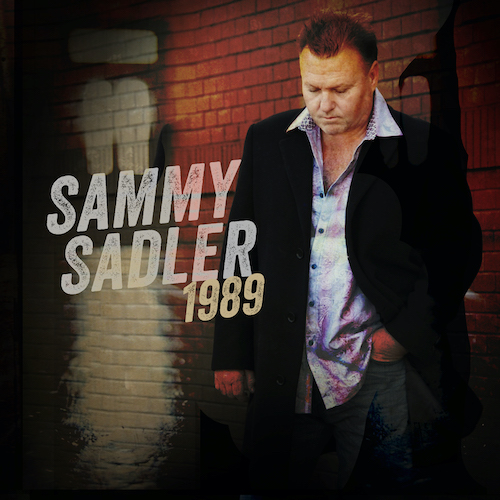 Country Singer Sammy Sadler Reimagines Past Hits On New Album 1989, Due Out June 11 From BFD/Audium Nashville

NASHVILLE, Tenn. – Country singer and native Texan Sammy Sadler will release his highly anticipated new album 1989, on June 11 by BFD/Audium Nashville (orcd.co/sammysadler1989). The new collection of songs accentuates the sounds of a time when Sadler was first making his debut as a critically-acclaimed newcomer to Nashville, until an assassination plot commonly referred to as the “Murder On Music Row” brought his music career to a halt.

“It is such an honor to re-record some of the most memorable and greatest songs from an era which I think was one of the best ever,” Sammy said. “To have some of the original artists on this record with me is both humbling, and an honor.”

Sadler teamed up with several iconic country music hit makers from the late eighties on 1989, most notably a duet with Shenandoah’s Marty Raybon for a fresh take of the upbeat “The Church On Cumberland Road,” which exclusively premiered by Country Rebel (click to watch) in April.

“Again, ‘The Church On Cumberland Road’ makes another trip around the block,” said Marty Raybon. “It’s full of excitement and fun with my friend Sammy Sadler. It was an honor to be part of his new project. It is a give ear to, and turn it up.”

Sadler also recruited Larry Stewart of Restless Heart to re-record another notable track on the album, “The Bluest Eyes In Texas.” Another song which reached #1 on Billboard’s Hot Country Songs chart, Sadler and Stewart give the ballad a healthy reboot which will please the ears of country music fans everywhere.

“Thank you Marty, Larry, and T. Graham for your talent and contribution to Country Music,” Sadler continued. “Much love to you all!”

About Sammy Sadler:
In 1989, Sammy Sadler, an acclaimed newcomer to the country music scene, found chart success with a cover of Aaron Neville’s “Tell It Like It Is” on Evergreen Records. His follow up single “You Made It Easy” charted as well, but as he was gearing up to release his debut album, Sadler was wounded in the unfortunate murder of Cash Box magazine chart director Kevin Hughes. It took almost a decade for him to recover and release new music, starting with his 2004 release Hard On A Heart on the Tri Label. The title track charted in the Top 10 on the Texas Music Chart as well as No. 1 in Europe for multiple weeks. Sadler released another album, Heart Shaped Like Texas in 2009 on Audium Records. After Audium transitioned to Koch Records before being sold to E1, he found success with “I’ll Always Have Denver” featuring Steve Wariner and “No Place To Land,” but that was where it ended for Sadler when E1 closed. Since then, he has continued to tour with Doug Stone in 2012 and Ken Mellons and Jeff Carson on the “Taking The Country Back Tour” in 2015. He has had 4 Top 15 records on the Texas Music Chart and was named Male Vocalist for Dallas/Fort Worth in 1993. Sadler returned in 2019 to release a book recounting the famous “Murder on Music Row.” He is releasing his new album 1989 on June 11 by way of BFD Audium Nashville. Sammy’s story is far from over, in fact, it’s just beginning. 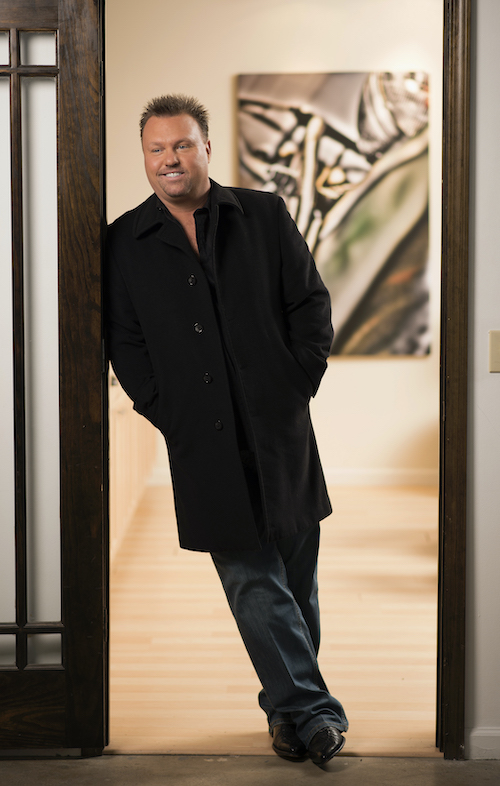