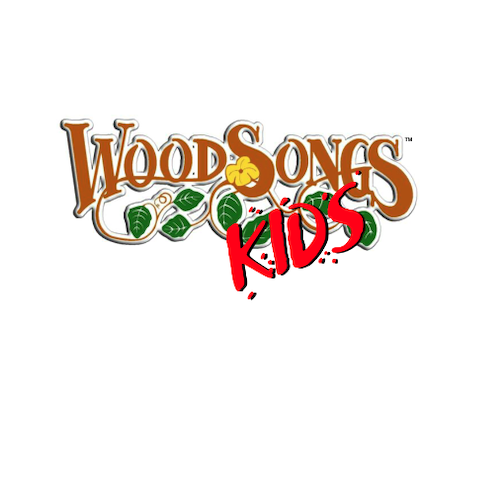 “We have featured young kids on every WoodSongs broadcast for years, making it a highlight of the show every week,” Johnathon said. “WoodSongs Kids will be devoted exclusively to the kids of America’s front porch. Think “Mr. Rogers meets the Grand Ole Opry” and you will have a good idea of what’s coming.”

With a global partnership with the Department of Kentucky Tourism and VisitLEX, an extended residency for the next five years at the historic Lyric Theatre and a recently installed exhibit at the Kentucky Music Hall of Fame, WoodSongs continues to grow its radio affiliate base, enhance its online presence, and expand its large TV audience.  WoodSongs invites people from around the world to visit and experience the welcoming “front porch” of Kentucky, which is at the crossroads of America’s folk, country and bluegrass music communities.

About WoodSongs:
WoodSongs Old Time Radio Hour is an all-volunteer, live audience celebration of grassroots, bluegrass, country and folk music and the artists who make it. Produced 44 Mondays per year from the historic Lyric Theater in Lexington, Kentucky the show airs worldwide on 537 radio stations from Australia to Ireland and across the United States. It also airs on American Forces Radio Network twice each weekend in 177 nations, every military base and US Naval ship around the world. It is broadcast into millions of homes as a public television series on KET in Kentucky and PBS stations coast-to-coast, nationwide every Friday on RFD-TV, America’s Most Important Rural Network, and streaming on several online services including YouTube. 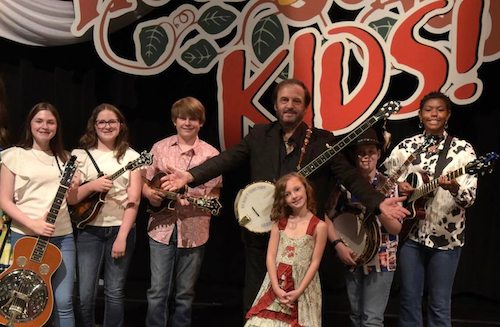 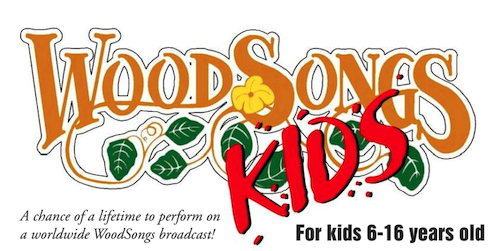