Free replacement instruments for tornado victims will be distributed March 18 in Mayfield and March 19 in Dawson Springs and Owensboro, Kentucky

Tornado victims may visit WoodSongs.com/Tornado or make a priority request by emailing wfpa@woodsongs.com to request a replacement instrument, or show up on March 18/19 to select their free replacement

“Let’s not underestimate the comfort music and art can bring to families and neighbors in a time of great loss.” – Michael Johnathon

LEXINGTON, Ky. – Folksinger Michael Johnathon along with his faithful worldwide WoodSongs Old Time Radio Hour community have announced distribution dates of March 18 & 19 in Western Kentucky for the WoodSongs Tornado Relief Effort (WoodSongs.com/Tornado). The program was called-into-action by Johnathon on December 14th in a YouTube video where he called upon anyone anywhere to donate musical instruments to replace those lost during the tornadoes throughout regions surrounding Western Kentucky. The program has collected and restored nearly 1000 instruments which will be given out for FREE to anyone from anywhere who lost an instrument during the December tornados.  Some donations came from as far away as England.

*Priority will be given to those with a FEMA or RED CROSS card, but nobody will be turned away while supplies last.

Several music stores across four states volunteered and became drop-off points for the general public, including Currier’s Music World in Richmond, Kentucky, The Mandolin Store in Nashville, Bluegrass Music Hall of Fame & Museum in Owensboro, Mom’s Music in Louisville, Musician’s Pro Music Store in Bowling Green, Maxwell’s House of Music in Jeffersonville, Indiana, and at House of Musical Traditions in metro Washington D.C. have since collected more than 800 donated instruments from guitars, to banjos, to pianos and drum kits.

Johnathon explained the reason for the program’s creation on his YouTube channel in December, and called for the immediate need to restore music and art to those affected by the tornado devastation. WoodSongs Tornado Relief Effort is organized by WoodSongs Inc, a 501c(3) non-profit association based in Lexington, Kentucky.

Anyone can receive an instrument, while supplies last. Visit WoodSongs.com/tornado and fill out the request form so the volunteers can keep track of what is needed and where.

“I believe that love is the greatest transaction of the arts, it drives everything we do, everything we create and everything we feel,” Johnathon said. “This is a time to put our politics, opinions and divisions aside and be loving neighbors to those in real, actual need. Let’s not underestimate the comfort music and art can bring to families and neighbors in a time of great loss.”

About WoodSongs Old Time Radio Hour:
The WoodSongs Old Time Radio Hour is an all volunteer, live audience celebration of grassroots music and the artists who make it. Produced 44 Mondays per year from the historic Lyric Theatre in Lexington, Kentucky, the show airs worldwide on 537 radio stations from Australia to Ireland, and across the United States. It also airs on American Forces Radio Network twice each weekend in 177 nations, and on every military base and US Naval ship around the world. It is also broadcasted into millions of homes on PBS-TV affiliates, and each Friday on RFD-TV, America’s Most Important Rural Network. 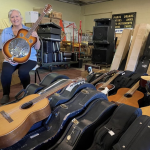 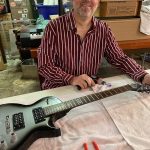 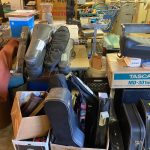 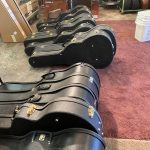 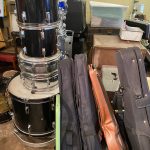 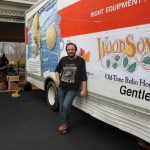 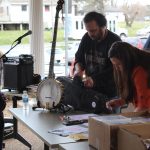 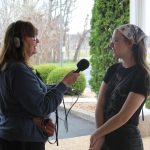 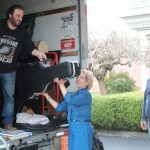 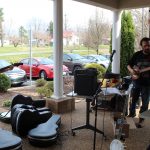 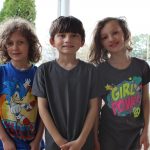 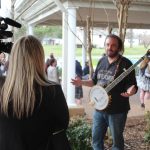 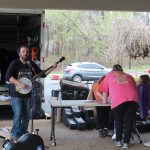 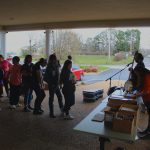 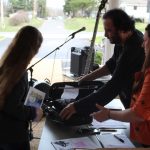 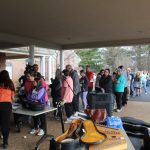 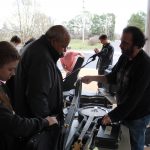 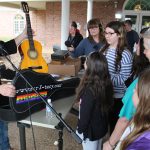 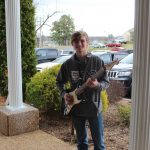 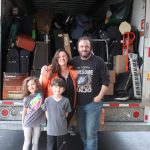 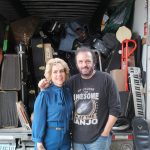 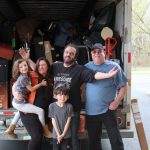 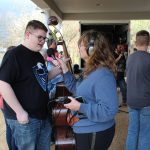 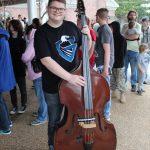 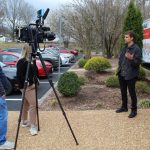 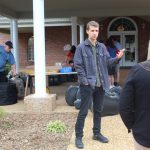 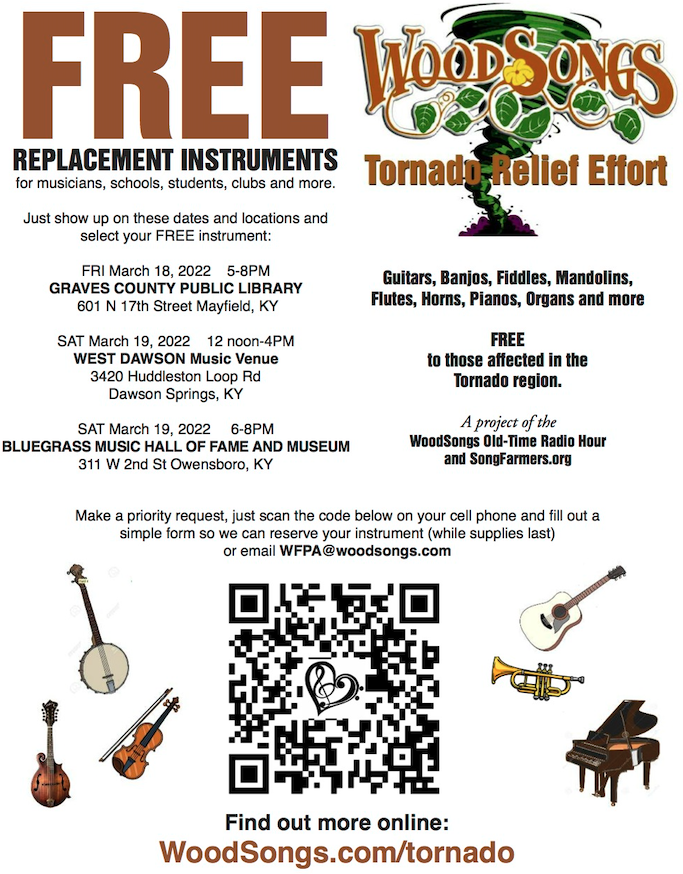