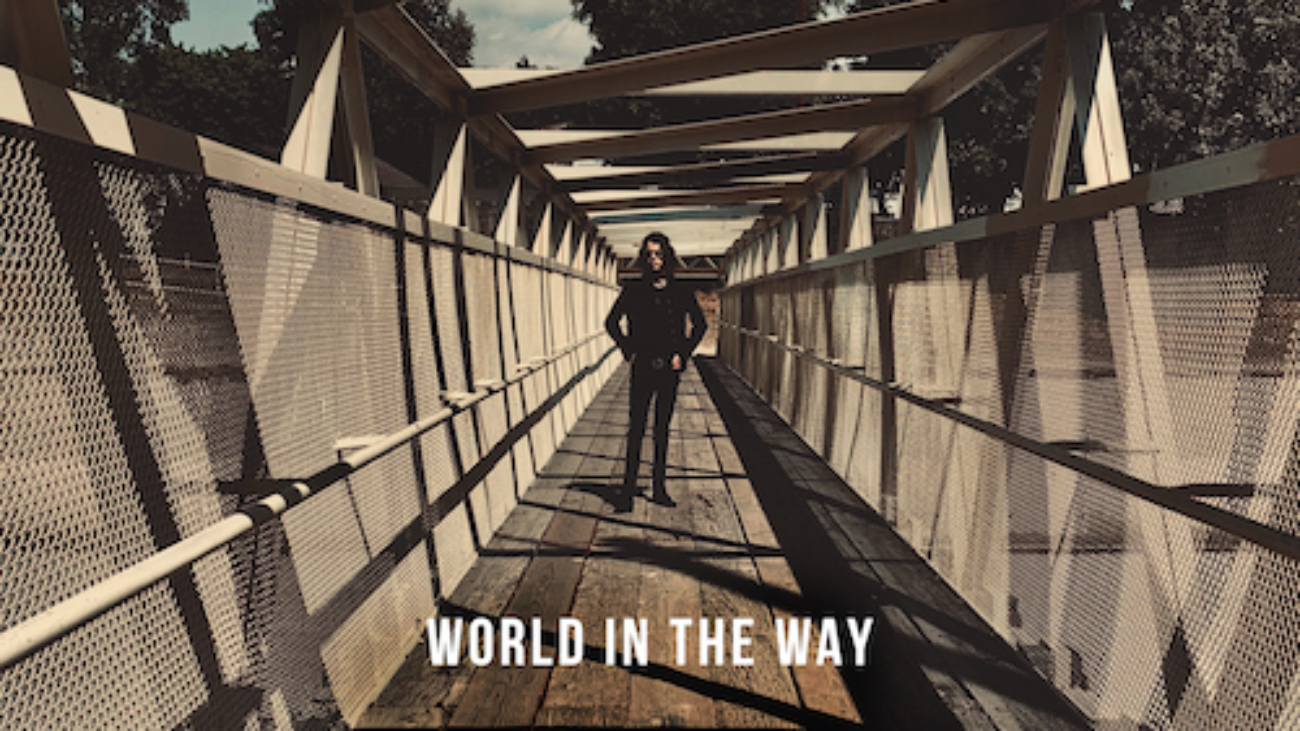 “World In The Way” available everywhere digitally at: lnkfi.re/worldintheway

Watch the all new video now at: youtu.be/1yH_lEuriKo

Plus, the native Kentuckian will celebrate what would have been ‘Derby Day’ on Saturday, May 2 with special performance on Romeo Entertainment’s ‘Couch Concert Series’

LOUISVILLE, Ky. – Prodigy teen singer and songwriter Will Muse has co-written yet another song with an inspirational message that is not only timely, but very much needed as the world combats the COVID-19 pandemic. Aptly named “World In The Way,” it’s the first duet the übertalented teen sang alongside Nashville-based singer Steevie Steeves from indie-folk trio Towne. The provocative canticle once again showcases Muse’s smooth vocals, raw emotion and the ability to pull his listeners in. He has a natural ability to transform his song’s message into a well-received calling for all people to follow, especially during times of need.

“The production of ‘World in the Way’ has been one of my favorite creative projects to date,” Muse said with excitement! “While recording this duet and making the video, I was blessed to be joined by the very talented Steevie Steeves from the Nashville-based band Towne. I’ve always been a huge fan of her amazing vocal abilities. Right now, I feel as if this song is appropriate due to all of the events impacting our world. The song is meant to give the listener a sense of hope and perseverance. Don’t let the world get in the way of love and humanity.”

“World In The Way” is available everywhere today digitally at lnkfi.re/worldintheway, along with the song’s video shot at Latitude South Studio in Leipers Fork, Tennessee available for viewing at WillMuseMusic.com and his YouTube page.

Romeo Entertainment Group, one of America’s largest independent buyers of entertainment, began presenting the ‘Couch Concert Series’ on Wednesday, March 18th in an effort to keep the music playing and to entertain those at home during times of social distancing.

About Will Muse:
Will’s immersion into music began at age five, when his mom Allison signed him up for guitar lessons, quickly followed by piano instruction. He had a natural gift for the electric guitar and aspired to be the next Slash during his formative years. The talented 16-year old from Somerset, Kentucky is looking forward to fulfilling a dream of his own when he can put together a tour to go out and connect with his fans. While he has been developing his artistry onstage for several years, winning an audition at 13, and performing at the Master Musicians Festival with Robert Randolph and the Family Band, and later opening for headliner Chris Knight at the Harvest Moon Festival, Muse loves the idea of headlining his own show where he can showcase his original music, along with songs that were instrumental in developing his passion for music. He cites his primary musical influences as The Beatles, Guns N’ Roses, Aerosmith, Elton John, George Michael and Prince.