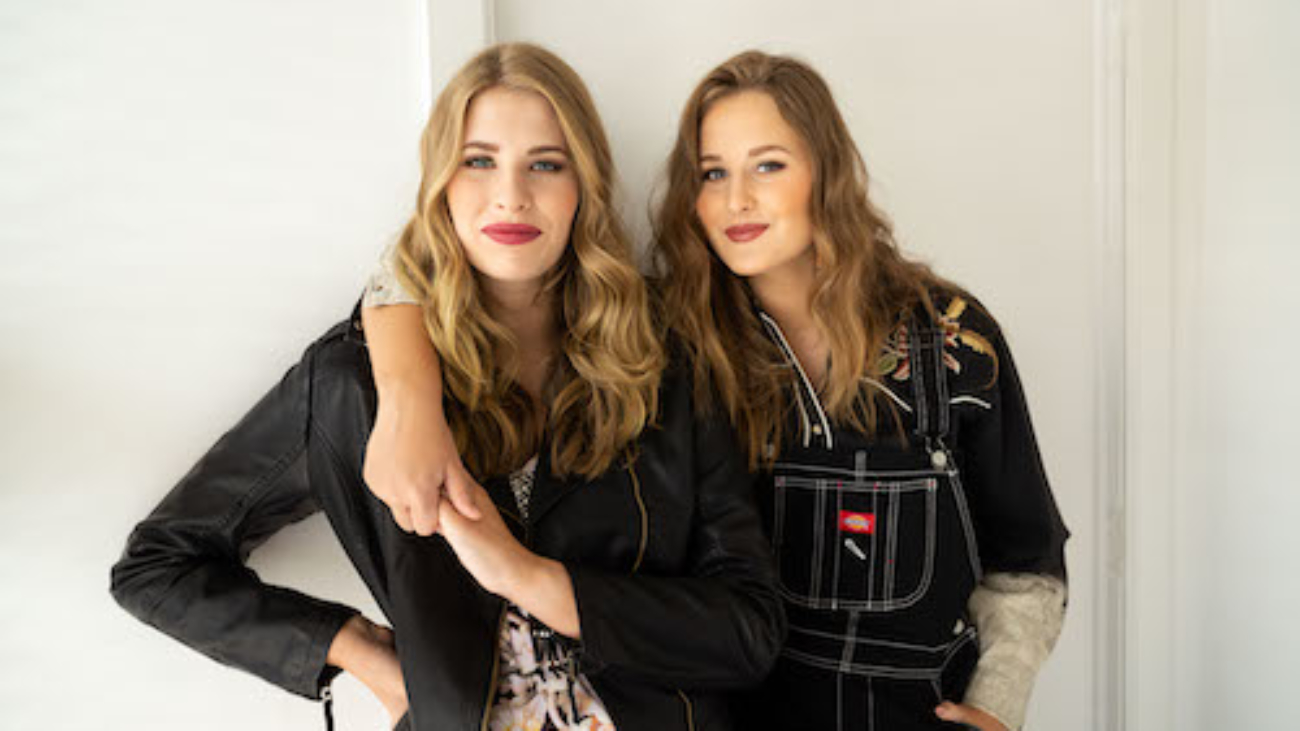 “Their talent is way beyond their years.”
– Robert K. Oermann, Music Row Magazine

NASHVILLE, Tenn. – The Country Network (TCN) began airing the stylish new video today by pop country duo Render Sisters for their debut song “Lost Boy.” The new Pam Tillis directed video brings the harmonious siblings from Arkansas – Mary-Keaton (16) and Stella (14) Render – together for their very first concept video for their first original song. Shot on location at their family’s row crop farm just outside of Pine Bluff, the original premiere came by way of their YouTube channel. The video was produced and co-directed by Josh Sikkema.

About Render Sisters:
The Render Sisters are a young pop country duo from Pine Bluff, Arkansas who were influenced to become songwriters by their grandmother, a music teacher. Having graced as many small town stages since elementary school, these harmonious teenage southern songstresses are now ready to strike their own chords as original singers and songwriters, with their debut songs “Lost Boy” & “Count On Me, Count On You” premiering summer/fall of 2020. Visit RenderSisters.com to learn more, or follow @RenderSistersMusic on social media.