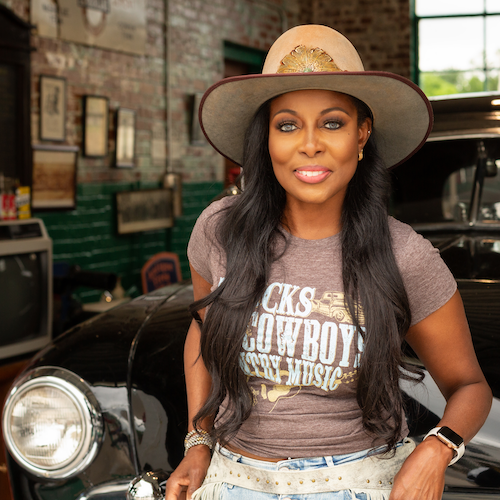 Exclusive digital premiere by Center Stage Magazine on Feb. 1 at 10a CT, plus network TV exclusive premiere by The Country Network, Feb. 2 at 12:13p & 6:50p ET

Brei to celebrate video’s release with “Live In The Lounge” appearance by VertigoMusic.com, Feb. 2 at 7p ET/6p CT

NASHVILLE, Tenn. (Feb. 1, 2022) – To acknowledge the start of Black History Month, country and southern pop singer-songwriter Brei Carter will release a new music video on February 1 for her heartfelt tribute to country music legend Charley Pride, with a fresh take on his #1 signature hit, “Kiss An Angel Good Mornin.’”

The video made its exclusive digital premiere on Feb. 1 by Nashville’s Center Stage Magazine, followed by its network TV premiere on The Country Network Wednesday, February 2 at 12:13p & 6:50p ET, with encore airings throughout the week. For a complete list of where and how to watch TCN, download the app to your mobile device or visit tcncountry.net/where-to-watch.htm.

Like so many other African American musicians, singer-songwriters and recording artists, Brei’s long-standing admiration and respect for Charley Pride’s music legacy goes back as far as she can remember. Her father used to sing the song to her as a lullaby when she was a very young child, so it became one of the first songs she remembered the lyrics of. Brei’s own musical interpretation on the certified #1 classic country hit is fresh, upbeat and respectful to the song’s original composure.

“I honestly don’t know where to begin when it comes for my profound respect and admiration for Mr. Charley Pride,” Brei said. “His songs were some of my first memories of music as a young child, so when I decided I was going to take my shot as a Nashville-based country music artist, I just knew I had to record his signature song.”

“Gave Him a Girl” makes debut on Music Row’s Country Breakout Chart:
Brei’s first original single “Gave Him a Girl,” a song where she proudly embraces her southern and country roots, made its debut on Music Row’s Country Breakout Chart on January 7, where it peaked at #71. Her first song to country radio was also heralded by country music historian and journalist Robert K. Oermann as “cute and catchy” in his weekly column DISClaimer for Music Row Magazine. 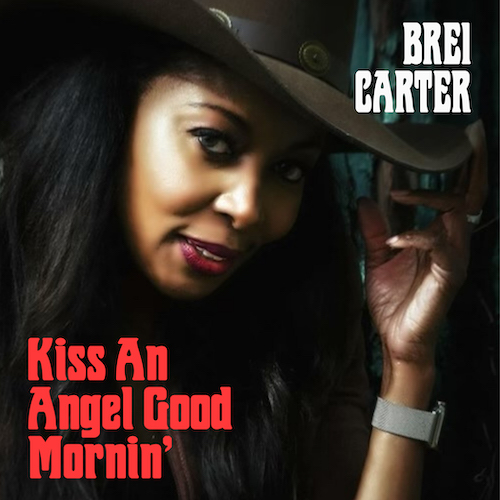 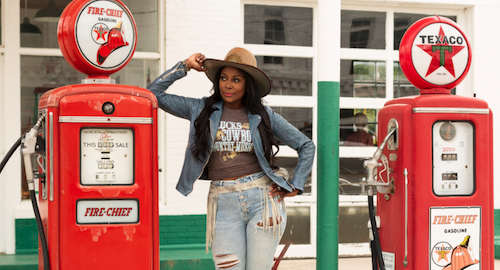