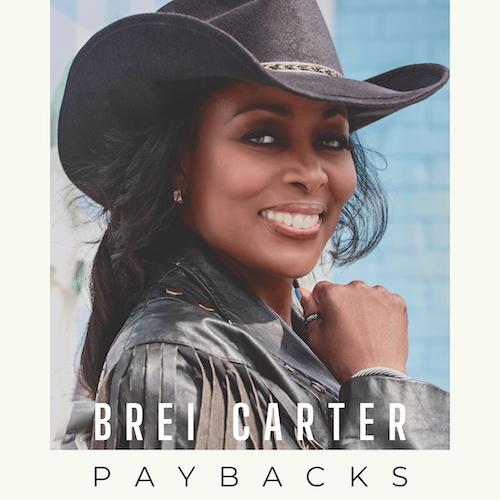 “…a somewhat sassy look at the idea of karma, it’s also a song of power, with potent lyrics that encourage listeners to find the strength to take hold of their life once again.”
– Tricia Despres, St. Louis Magazine

NASHVILLE, Tenn. (May 11, 2022) – Country and southern pop singer-songwriter Brei Carter has released her 10th single “Paybacks” across all major digital music platforms, or at linktr.ee/breicarter. The song is also available to radio programmers and industry via PlayMPE.

Today, the song’s new lyric video exclusively premiered by St. Louis Magazine, where she also chatted with renowned country music journalist Tricia Despres about her blossoming music career in Nashville, and her current home just outside of St. Louis.

The mid-tempo soulful country tune finds the Louisiana native and ambitious songstress doing what she does best; charming with her uplifting voice, authentic personality, and clever use of lyrics to tell stories. Even on a song which deals with the leftover feelings, emotions and memories from a relationship gone wrong, her listener is uplifted and left with a feeling that better days are ahead.

Working with Nashville based songwriters Jason Campbell and Terry Smith on the song, Carter felt the song resonated with her because when they sat down to write it, she wanted to write a song with a little more soul to it.

“I wanted to tell a story which friends have shared with me, personally,” Carter explains. “People talk about Karma and it’s a real thing. Growing up I’ve always been taught to treat people how I wanted to be treated. The basis of the song talks about reaping what you’ve sown, so treat people right! Unfortunately you never know what your payback could be. Remember vengeance doesn’t belong to the person wronged, but belongs to God.” 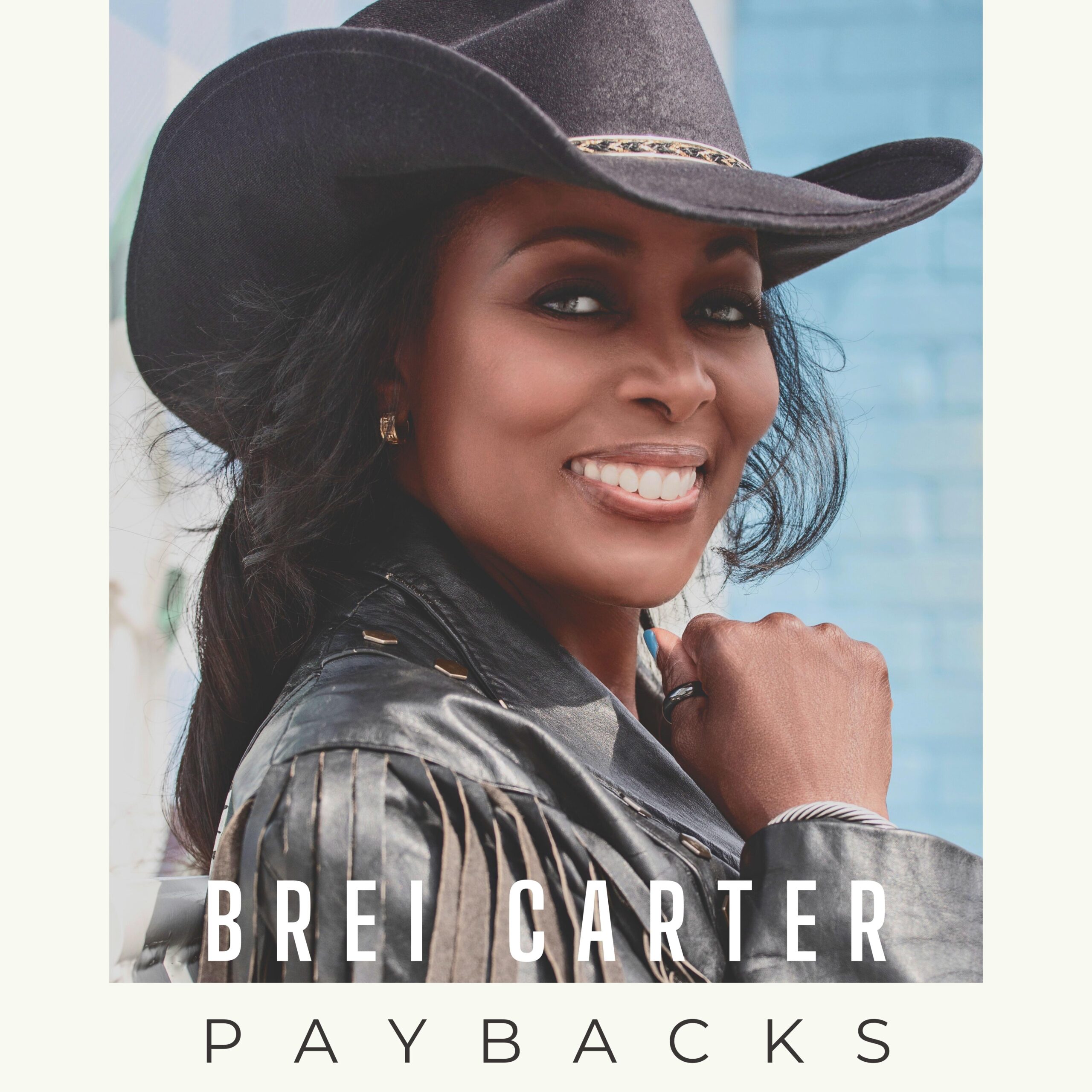 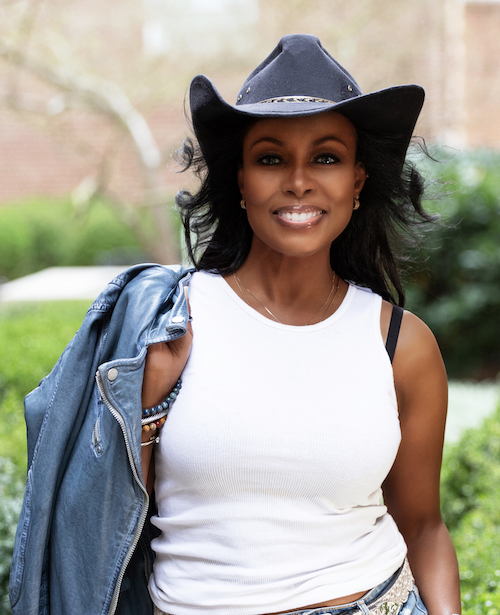