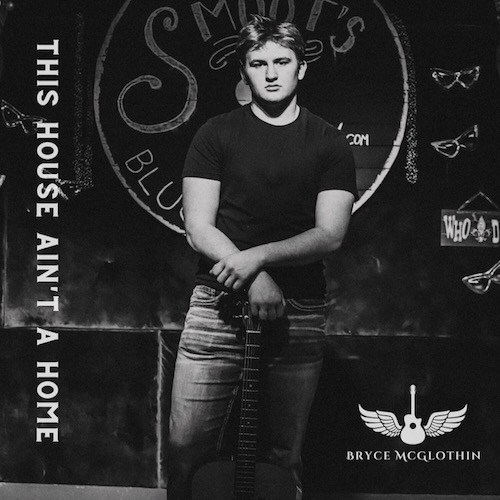 JONESVILLE, La. (July 07, 2022) – Southern soul rock singer-songwriter Bryce McGlothin makes his debut as a recording artist with his earnest, fresh and country and blues tinged rock ballad “This House Ain’t a Home.” The song is available now on all major digital streaming networks, or at hypeddit.com/brycemcglothin/thishouseaintahome, along with a new music video directed by filmmaker J.B. Lawrence, available now at Bryce’s YouTube channel.

“I feel like this is a song that really shows what I am all about as an artist,” he said. “I think this song is a good first step as my debut song because it encompasses my natural abilities. My hope is that it will set forth a long journey as a singer-songwriter.”

The song candidly demonstrates Bryce’s diverse musical upbringing, literally and metaphorically, from growing up in small Louisiana and Mississippi river towns. His father Glen McGlothin was a 30 year veteran touring musician and live performer for the popular Easy Eddie and the Party Rockers, who had the opportunity to open or play for the likes of Jerry Lee Lewis, Mickey Gilley, Leon Russell, and Percy Sledge.

The breakout singer-songwriter has been writing and recording with hit-making Nashville songwriter & producer Britton Cameron (Don Williams, Jon Pardi, Dillon Carmichael) and being developed under the direction of PCG Artist Development in Nashville.

On “This House Ain’t a Home,” Bryce’s intended ability to use his song to tell a story is that of a broken hearted man who realizes his house is not a home, without the one he loves, and the remnants left behind only remind him of that.

“I like to look at this song as a story that tells a tale that a lot of people face today,” Bryce said. “I think it will impact my listener because they can use this song as a means to get through similar situations where they feel that they have been abandoned by someone else.” 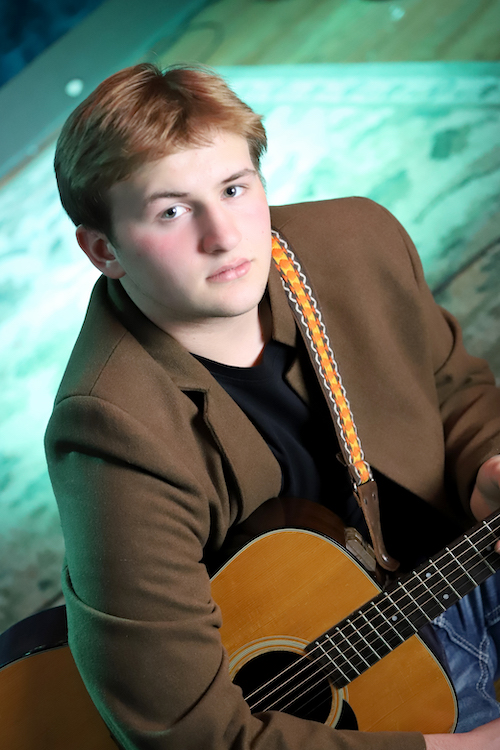