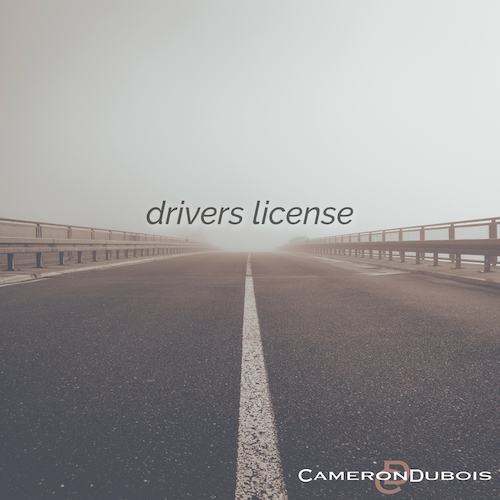 “Drivers License” is available now everywhere digital music is streamed or downloaded, or at linktr.ee/CameronDuBois. The song release is also accompanied by a lyric video available now on Cameron’s YouTube channel, and once again spotlights the Alabama native’s two greatest attributes as a performer; her powerful vocals and the song’s message.

“I’ve always wanted to release a cover version of another song, so when I first heard ‘Drivers License’ I fell in love with it,” said DuBois. “It took me back to my teenage years. When I started adding it to my set, I had a lot of positive feedback from my fans. I knew then I wanted to release my own country’ish version of it.”

Dubois scores first #1 song at radio on CDX’s Positive Country chart
Cameron’s breakout year as a singer-songwriter was also highlighted by charting her first #1 song at country radio by way of CDX’s Positive Country chart. “Modern Day Wonder Woman” is the song, which she released back in May just before Mother’s Day, and is her heartfelt tribute to single mothers everywhere. She co-wrote the song with Jimmy Thrasher, cutting it from The Nutthouse Recording Studio near Muscle Shoals, Alabama. DuBois was recently presented her commemorative plaque for the song at CDX Nashville’s President, Joe Kelly.

About Cameron DuBois:
Cameron DuBois is an authentic country, soul, and southern rock singer-songwriter from Montgomery, Alabama. She’s spent most of her time developing her own unique brand of sound in two prestigious American South musical destinations; Nashville and Muscle Shoals, Alabama. She’s spent numerous hours along those muddy banks of the Tennessee River, collaborating with two of the industry’s notable songwriters and producers in Michael Curtis (Randy Travis, Fleetwood Mac, Blake Shelton) and Cindy Walker. Cameron’s unique country-rock-soul hybrid sound has kept her busy performing throughout Alabama and the south, landing her opening gigs with Dylan Scott, Neil McCoy, Thompson Square, Easton Corbin, John Michael Montgomery, and Andy Griggs. Cameron’s single releases include “The Home Place,” “Lipstick & Chrome,” “Never Love Me Back,” and “Peace,” which demonstrates her versatility. In 2020, she released her most ambitious song project yet, the up-tempo rocker “Bridges,” which exclusively premiered nationwide on The Country Network, along with being aired on The Heartland Network. Cameron has been featured by PASTE, Medium.com, Guitar Girl Magazine, Country Rebel, The Montgomery Advertiser, AL.com, WAFF-TV, WSFA-TV, & WAKA-TV. In 2021 Cameron charted her first #1 song at country radio with her soulful “Modern Day Wonder Woman,” along with launching her very own charity golf event called Cameron DuBois’ Par-Tee Down Classic, where she raised $15,000 for the Montgomery Area Down Syndrome Outreach Group. For Cameron’s most up-to-date tour schedule and other information, visit CameronDuBois.com. 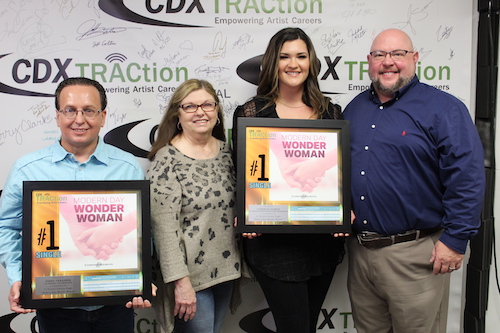 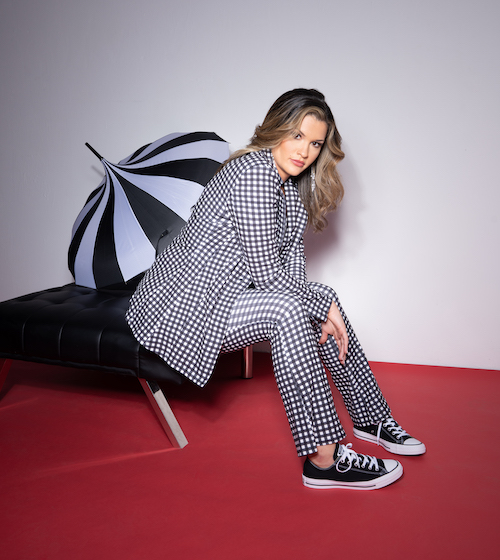