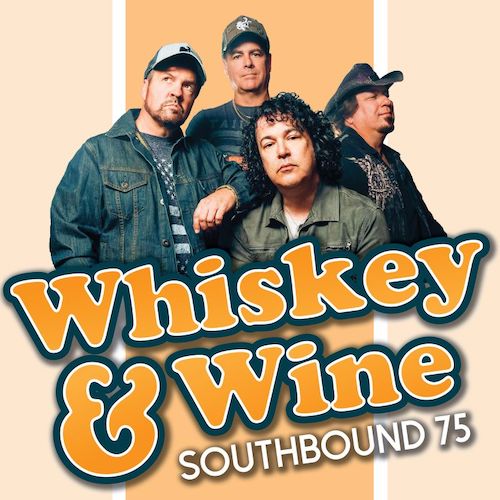 More than 20 LIVE shows scheduled around Florida, including a performance at Jannus Live on Dec. 19th with Dropshot, Clenchfist,  Murder The Crow & more

Produced by hit-making Nashville producer Bill McDermott (Tim McGraw, Brad Paisley, George Strait), “Whiskey & Wine” is the second song from their forthcoming new album Tales From The Black Swamp, recorded and produced by McDermott at his Omni Sound Studio in Nashville. However, like most plans for 2020, the album’s inevitable release has been delayed due to the ongoing COVID-19 pandemic.

“It’s been like the day before Christmas for half a year now, knowing that the record is done but we can’t share it with anyone yet,” Mark said. “The good news is that we are playing a lot of shows and sharing the songs live.”

Southbound 75 has recently taken advantage of their home state’s economy reopening from the pandemic, scheduling more than 20 shows throughout central Florida. On December 19, they will be one of eight featured performers including in the Local Live Fest taking place at Jannus Live in St. Petersburg. For more information or to buy tickets, visit jannuslive.com/event/local-live-fest

Since playing their first show in December 2018, they’ve since been named as Best New Country Band by Tampa Bay Musicians Network. This early nod of endorsement comes by way of the band’s lineup of seasoned professionals, led by singer/songwriter Mark Lorenzo, who is backed by bandmates Kevin Doris on guitar, Waylon Baker on Lead Guitar, Vance Eskesen on bass, and Gregg Giacobbe on drums.