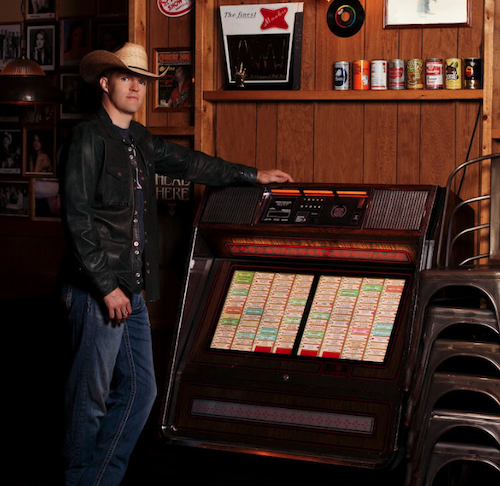 NASHVILLE, Tenn. (March 31, 2022) – Oklahoma-born country and southern rock singer-songwriter Houston Bernard is excited to announce a series of new concerts, festivals, and live appearances which will bring him to California, Texas, Tennessee, Colorado, Connecticut, Massachusetts, New Hampshire, and Rhode Island throughout 2022, with more dates to be announced.

Houston will return to Nashville from April 26-28, highlighted by performances at The Local, April 26 at 10pm and Whiskey Jam at Winners Bar & Grill, April 28 at 8pm. There is also a media meet & greet meetup on April 27 from 11am-1pm near Music Row. Please RSVP to jwa@jwamedia.com for the location of the meet & greet, or for access to any live performances.

New Single “Hangover” Out Now:
Houston has been evolving his sound in Nashville as of lately, and spent some time in the studio with hit-making Music Producer Bill McDermott (Tim McGraw, Brad Paisley, George Strait) at Omni Sound Studios near Music Row. The first song from that collaboration is “Hangover,” an upbeat country rock song that premiered on March 11 across all digital platforms (ffm.to/eezavpa) along with a lyric video that was released on YouTube.

About Houston Bernard:
Houston Bernard’s country roots run deep with a family tree that includes songwriters, touring musicians and an outlaw gunfighter nicknamed “Bitter Creek” who The Eagles recorded a song about on Desperado. Born in Oklahoma, raised in Alaska, he’s also an Army veteran who has now comfortably settled into life as a professional and popular independent country music recording artist, touring throughout the United States. With musical inspirations that range from Bruce Springsteen to Dolly Parton, Houston draws upon his family’s rich country and rockabilly musical roots by bringing upbeat and relatable music with powerhouse vocals. With original songs like “All We Are Is Memories,” “People We Are,” and “American Dream” Houston has garnered hundreds of thousands of streams across Spotify and YouTube, along with being featured on Country Rebel, CMT.com, The Heartland Network, and The Country Network. He’s also shared bills with many country superstars like Luke Bryan, Old Dominion, Granger Smith, Michael Ray, Montgomery Gentry, Marshall Tucker Band, and Clint Black. One listen to his forthcoming new single “Hangover,” produced by hitmaker Bill McDermott in Nashville’s Omni Sound Studios, and it’s immediately evident that they’ve recorded a country rocker fit for most any honky tonk on a Friday or Saturday night. One thing is for sure… this young country cowboy rocker is doing in the music business what he’s done throughout his entire life: movin’ on up. 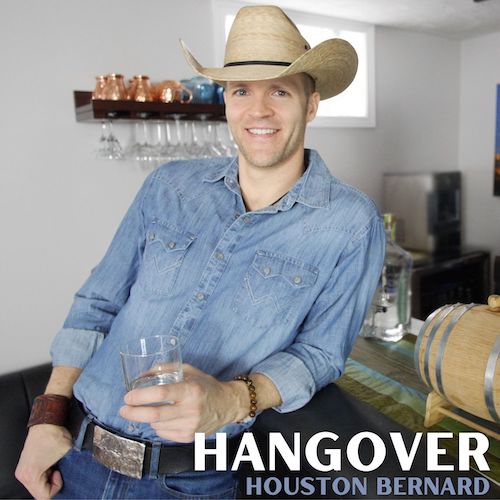