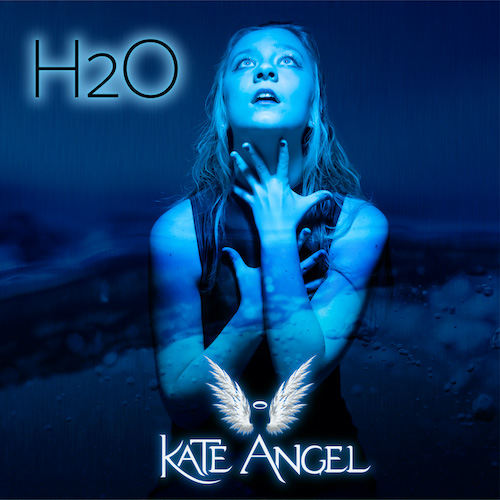 “H2O” is out now everywhere digital music is sold and streamed, plus brand new video premiered on her YouTube Channel at youtu.be/fTeoXqPl_SY

Plus, Kate is set to relaunch her ‘Rock Out Hunger’ food drive charity concert to benefit Texas local food banks

AUSTIN, Texas. – Emerging new generation rock recording artist Kate Angel makes an impressive debut with her self-written and produced “H2O’ single and video, available now on all major digital music platforms at linktr.ee/KateAngel, along with her YouTube channel. The 16 year old Austin native is a singer, songwriter, and producer, who was not shy about taking the helm of the production of her most recent single release, collaborating with Blue October bassist Matt Noveskey at Orb Recording Studio in Austin, Texas.

The new song was inspired by her reflections of the past year’s trials and tribulations that were compounded by the ongoing pandemic, along with one of the harshest winter storms that her home state of Texas has seen in decades.

“The denial I faced from this toxic relationship I was in was devastating,” Kate explained. “He broke my wings and I drowned in H2O. It was my job to set myself free and let go. I feel better now that I know.”

The ambitious new generation rocker was first introduced in 2019 on CW Austin’s 512 Studios Live, where she premiered her first self-written song “Trust.” In 2020 she released her first four song EP, Wrong Era. Kate is already working on her next new single release, “16 Drops Of Tea,” which is due out later this summer and will include a new video filmed by cinematographer J.B. Lawrence.

Rock Out Hunger charity concert in the works
Kate is also planning to bring back her very own charity concert event this fall called Rock Out Hunger, which she initially launched in 2019 at Roots before the COVID pandemic. The inaugural event benefitted Hill Country Community Ministries, a 501(c)(3) charity which serves underprivileged families throughout the greater Austin area.

“A hunger to raise food for those in need, a hunger for a crowd to gather and dance to music with a human connection. A hunger to give back and to put a smile on someone’s face. A hunger that is love and hope! We are New Generation Rock and WE will ROCK OUT HUNGER !!”

About Kate Angel:
Alt-rock singer-songwriter Kate Angel is quickly becoming a major driving force behind the new generation of rock blossoming out of the live music capital of the world; Austin, Texas. The talented young multi-instrumentalist wrote her first song at age 10, and has since released several single projects which embodies both the soul of rock n’ roll, and a modern 21st century alt-rock influence too. Her 2020 EP Wrong Era has landed her on Austin’s CW-TV show 512 Studios LIVE on more than one occasion, plus more than 60 live performances at ACL 3Ten, Unofficial SXSW, Houston Rodeo, Round Rock Chalk Walk, and the Georgetown Red Poppy Festival. She is set to release new music in 2021, which is being recorded at Austin’s Orb Recording Studios. 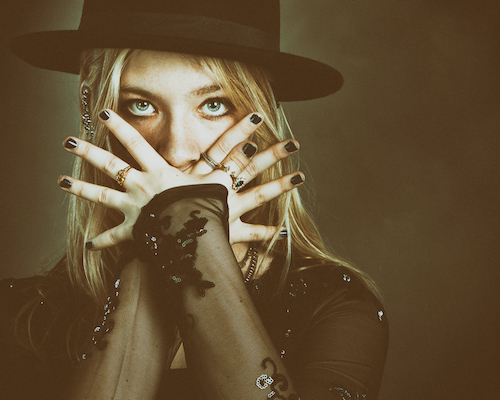 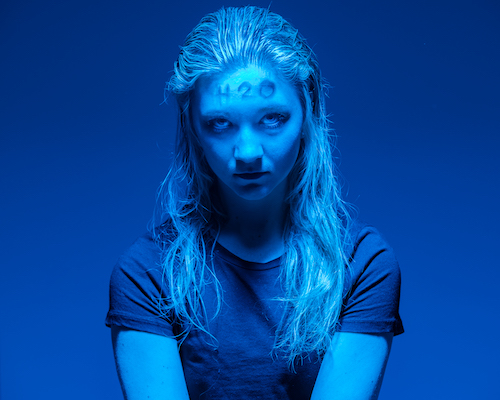